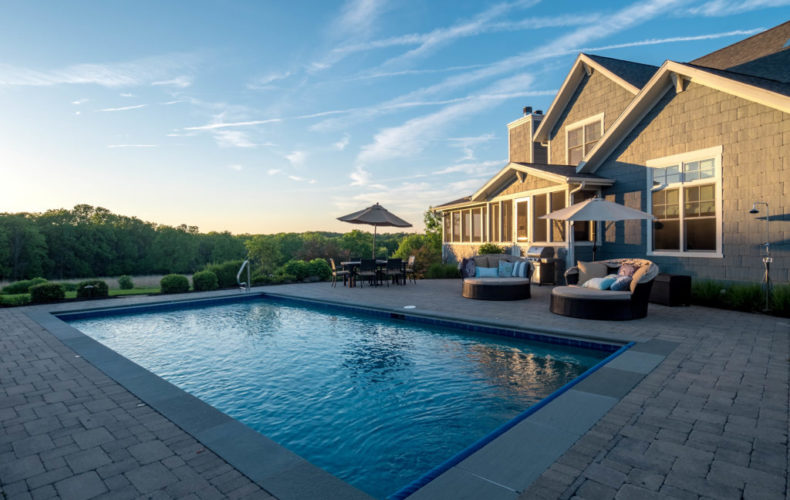 I listed a home in Woodstone in June, and then I sold it last week. The price was $900,000, including an adjacent vacant lot that wasn’t included in my initial list price of $845k. For the sake of discussion, we’ll assume that lot was thrown in for consideration of $60k or so, leaving the home sale at $840k. This was fine for my seller, fine for the buyer, and fine for me.  Who won here? The market at Woodstone.

With construction prices ratcheting higher and higher, neighborhoods are having a hard time justifying the new built values. If you buy a lot for $50k in a neighborhood that traditionally sells for $325k, that’s fine. But if the new build costs you $400k, then you’re a fish out of water. Neighborhoods need new comps to prove that the increased building costs still allow a buyer margin. That’s exactly what Woodstone just did, and it did it in a big way.

Now consider the new math of Woodstone. Buy a lot for $80k or so. Build a 2500 square foot house for $500k or so. Be all in sub-$600k. Prior to last week, that still made sense. There was a tiny margin. But now? There’s proof that the market has some room to run, and if you build the right house and add a swimming pool, you, too might be able to sell north of $800k.

Speaking of swimming pools, the market loves them now. Craves them. Can’t live without them. If you’re building a new house on the lake or in the country and the market supports the extra investment, add a pool. You’ll thank me when it comes time to sell. Unless you don’t sell until such a time when the culture hates pools, then you can blame me.

Congratulations to the seller who was kind enough to let me represent their lovely property. And congratulations to everyone who lives in Woodstone, or who might one day live in Woodstone. The market just got a whole lot better. Address Thank You Cards to me, at my office address.