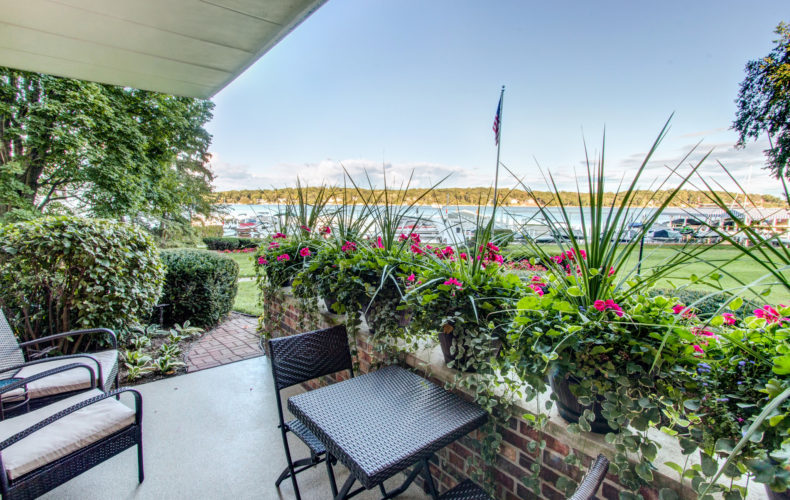 If you’ve noticed that I haven’t written as much about individual market segments of late, you’re perceptive. I haven’t.  It isn’t that I haven’t had thoughts, or that the market isn’t doing things I’m noticing and feel like sharing with you, it’s just that the market isn’t really all that fun right now. To be a buyer with some level of contemplative thought isn’t fun. To be a seller who sees the market ripping and roaring excepting your individual house, that isn’t fun. And to be an agent who has to deal with all of this, well, that isn’t fun either. It’s summer and we’re supposed to be having fun. But I’m not, and if you’re a buyer then you’re not. And some sellers aren’t either. This is the summer of our discontent.

The issue is that the inventory is limited. This we know. We knew this last year and we knew it was going to be an issue this year. And it is. Showings on lakefront homes are at all-time-high levels, and it’s not uncommon this summer to see four or five different lakefront showings a week on a lakefront listing.  Offers are plentiful, and just this past week there’s a new contract on an aged bit of South Shore Club inventory listed in the $2.8MM range, and a new contract on an entry level cottage in the Elgin Club in the $1.2MMs.  The other pending lakefront is of the Woodhill property on Basswood listed at $4.5MM. That’s a home that the market perceived to be a tear down, but rumor has it the soon-to-be-owner has chosen to renovate it.

For all of this new activity, there has been just one lakefront closing in the past six weeks. That closing occurred last week when the old Born Free estate on the north shore of Geneva closed for $5.35MM. That property last sold in 2011 for $3.5MM. There were no significant changes made to the property between 2011 and 2018. That’s real appreciation. To further that story, the new owner of that parcel tried in vain to cut the piece into three lots. Thankfully, the township struck that concept down, and the new owner was only able to get 2 lakefront lots out of the 200′ parcel.  When the piece sold last week, the new owner turned around and sold off the vacant 100′ of that lot to a new buyer for a rumored price in the high $2s.

There were six other lake access sales over the past six weeks, including the large stable home in Loramoor. That large property closed for $1.37MM. On a price per square foot measure, which our market doesn’t typically have interest in, that property sold for an unbelievable bargain. But in real life the price was about right for an off-water home (with slip)  in need of some final finishing touches. As with any aged piece of inventory, it’s terrific to see that property no longer on market.  I have several properties pending sale, including my modern off-water home on the south shore, a vacant lot in East Loramoor, and my Woodstone listing that I brought to market just a few weeks ago.

I’ve personally had several lakefront listing appointments in the past month, but all have ended with sellers either choosing to hang on to their homes, or other delays for unknown reasons.  The last several weeks of hot and sunny have provided powerful momentum for buyers who were possibly ambivalent about their purchase before. It’s one thing to be hot and bothered at the lake. At least refreshment is close. It’s another thing entirely to be hot and bothered in the city or suburbs, and that’s brought buyers to the lake in tremendous numbers.  Oh, and there’s a new listing on the lake for $14.5MM. It isn’t my listing, which is unfortunate and terrible. That will test the high end up here, which last printed an $11MM+ sale for 415′ of frontage and 19 acres on Snake Road.

If you’re a buyer in this market, I sympathize with your plight. Low inventory is making for a difficult process, but in spite of this there are still deals to be had. Some sellers are motivated, even while most of the others are not. Find aged inventory and pick at it. Needle it. Consider it. If you’re jumping around from agent to agent you need to stop doing this. Email me. Let me help you understand this market. Let me help you discover patience. The market won’t stay this tight forever. At least that’s what I keep telling myself.

(No Fish Fry Review today. I went to the Lake Geneva Yacht Club on Friday night and the fish was overcooked and the potato pancakes blah. This reflects my recent disappointment during my return visit to the Abbey’s Waterfront.)