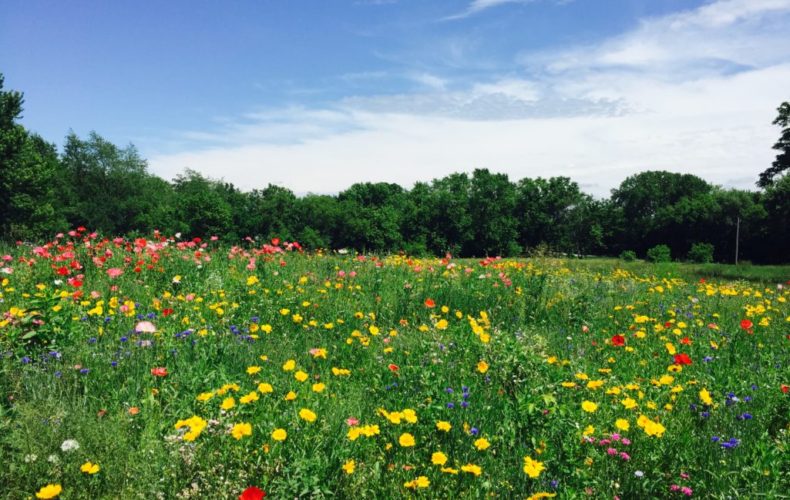 Spring started a couple of months ago. I guess it was in March. March is when spring starts, the calendar says. Before that, it’s winter. And when spring ends, it’ll be summer. That’s how this whole thing works. Spring comes and the birds chirp and the grass greens and the weeds need pulling. Yesterday, some animals ate the tops off of some poppies that are growing in my garden. The tops, right off. Now I have to deal with that, which is an issue for me, because I’m busy and it’s my birthday and I don’t feel like shooshing away poppy eating varmint. I can’t kill them, because I’m still too soft. Even at this grizzled age I can’t kill things.

When spring started, it started with some wind and some rain and then some snow, still with the wind.  Rain again, wind. Windy, some sun, rain.  We had good weekends during this spring, more good than bad, in fact. That’s not something anyone would debate. The weekends, three of the last four, have been really solid. This weekend that starts right about now is going to be lame, so just plan on it. Three out of five isn’t bad, especially for spring. Because spring, with its birds and its flowers and all the greening, it’s really a terrible season. It’s good for, almost literally, nothing.

Sure we can shake off winter, slowly. But that’s because we have no choice. We can’t abandon winter and jump to summer, because when we make that jump we have to stay nimble, because we’re just going to end up jumping back. Boating on Sunday, shivering on Monday. Rain on Tuesday. Sun on Wednesday! Wind Thursday. Rain Friday. Tolerable Saturday. Sunny Sunday! This is the cycle and who could love it? Not me, not now, and I don’t care about the birds singing and the grass growing and the rest of it.

And what of these birds? What are they? I love when the Sandhill Crane honks and calls its way across the sky. A hunter told me this year that those birds are delicious. He said he’s heard from other people that they are the Filet of the Sky. Sounds delicious, I thought, and when he said it I could see that he knew about the taste from experience, and then I wondered what he does in those dark, deep woods he owns. I wouldn’t ever tell you that a bird I’ve never eaten is the Filet of the Sky, even if I’d read it in a book somewhere.  And the birds at my feeders, they’re not the good kind of birds. Another neighbor has Orioles. Bushels and flocks and baskets full of Orioles. I have a feeder dedicated to the Oriole and they don’t even consider it. Two years ago I did, but not this year. Not last year, either. My neighbor gets them all, and so I’m left with my wrens. I am the Wren King, which isn’t really such an incredible thing. I’d rather be the Oriole King, and they’d call me Cal.

But on Facebook some people have said Happy Birthday, so that’s something spring is good for. Another year older. Milestones, not really. There are no milestones in middle age, just decade markers. I’ll be at a new decade two springs from now, and then I’ll write something about it, assuming I’m still here writing three days a week, even though that’s unlikely if you don’t actually email me to tell me you’re ready to buy a house. Come to Lake Geneva, where we have so much spring we can hardly take it! We have sun and rain and wind and green and birds and poppy-eating rabbits, usually we even have them all on the same day.