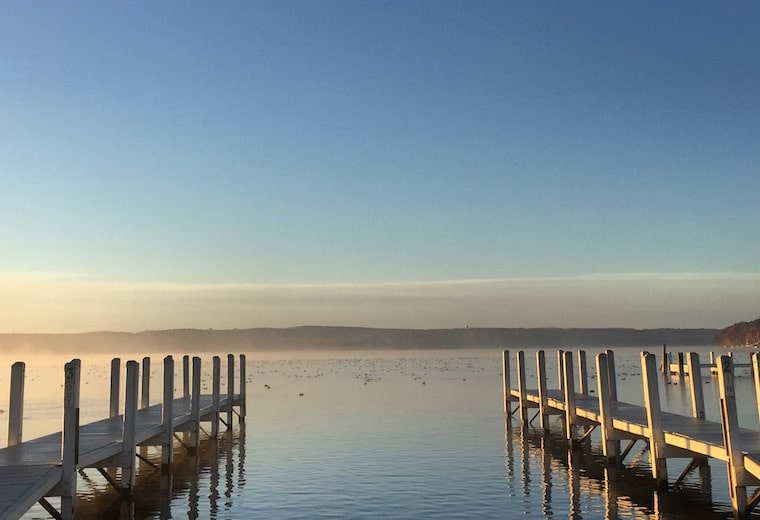 When I was in high school, a friend of mine had a girlfriend named April. She had curly hair and tanned skin and braces, I think. She went to another high school in the area, so she was not only pretty and tanned, she was mysterious. Best of all, her name was April. I had never heard of a person with the name before, and I quite liked it. I might have only seen this girl three or four times, but that look and that name had me hooked. I liked this girlfriend of my friend. It’s important to note that this was likely 1993 or 1994, which was about 28 years before I decided that I truly hate the month, and the name, and any mention of the word: April.

In fact, I hate the entire spring season. Some people say you shouldn’t hate anything. I say those people are dumb. How could I love this month? Because my wife’s daffodils are timidly poking through the morning snow? Because my wind whipped forsythia are starting to bloom? Who cares, really? I don’t care, that I know. April is the worst of the months and there isn’t even a second place. November Rain got you down? Coward. November rain is fine. It soothes me. April rain, sleet and snow, on the other hand, have me seething. The bare branches rattling against my dirty spring windows remind me every night that I hate this month and I hate this season.

That’s because Spring is absolute misery, dwelling in the place between bitter resentment and unjustified false hope. It’s gray and it’s rainy and it’s muddy and it’s windy. We’ve had a month straight of forty-degree weather with five snowy mornings. If there’s a warm blip on the forecast, you can bet it’ll be accompanied by fierce winds. My hatred of wind is why I don’t join the Lake Geneva Yacht Club. I can’t spend all of my time talking about wind. It’s bad enough that I already think about it as much as I do.

People like to whine about the winter. It’s so cold, they say. Meanwhile, they head to Aspen and sit outside for lunch while pretending that 27 degrees is warm. I casually whine about the winter, too, but to a lesser degree than I whine about spring. People here tend to take their winter vacations in January and February. If you asked a Midwesterner what month they’d choose to spend in a southern climate, they’d probably say January. Those that answered differently would say February. And the people who dislike their families would say December, so they can avoid the holiday festivities. But I contend everyone answering so far is wrong. The best month to spend somewhere else is actually two months: March and April.

I have no use for these months. They’re the worst. The absolute worst. They aren’t winter and they aren’t summer. They aren’t even spring, which is what they claim to be. At some point in the future when I no longer have to sit at this desk, I intend to skip March and April. I will do so with prejudice. I will return when the tulips are blooming and the apple trees are flowering and the grass has already been mowed. For all of you March and April apologists and you failed poets who proclaim the romance of spring, what you actually think of as spring is really May 15th. The soul-crushing ten weeks that lead up to mid-May are just Groundhog Day, which, not coincidentally, was filmed 18 miles from here.