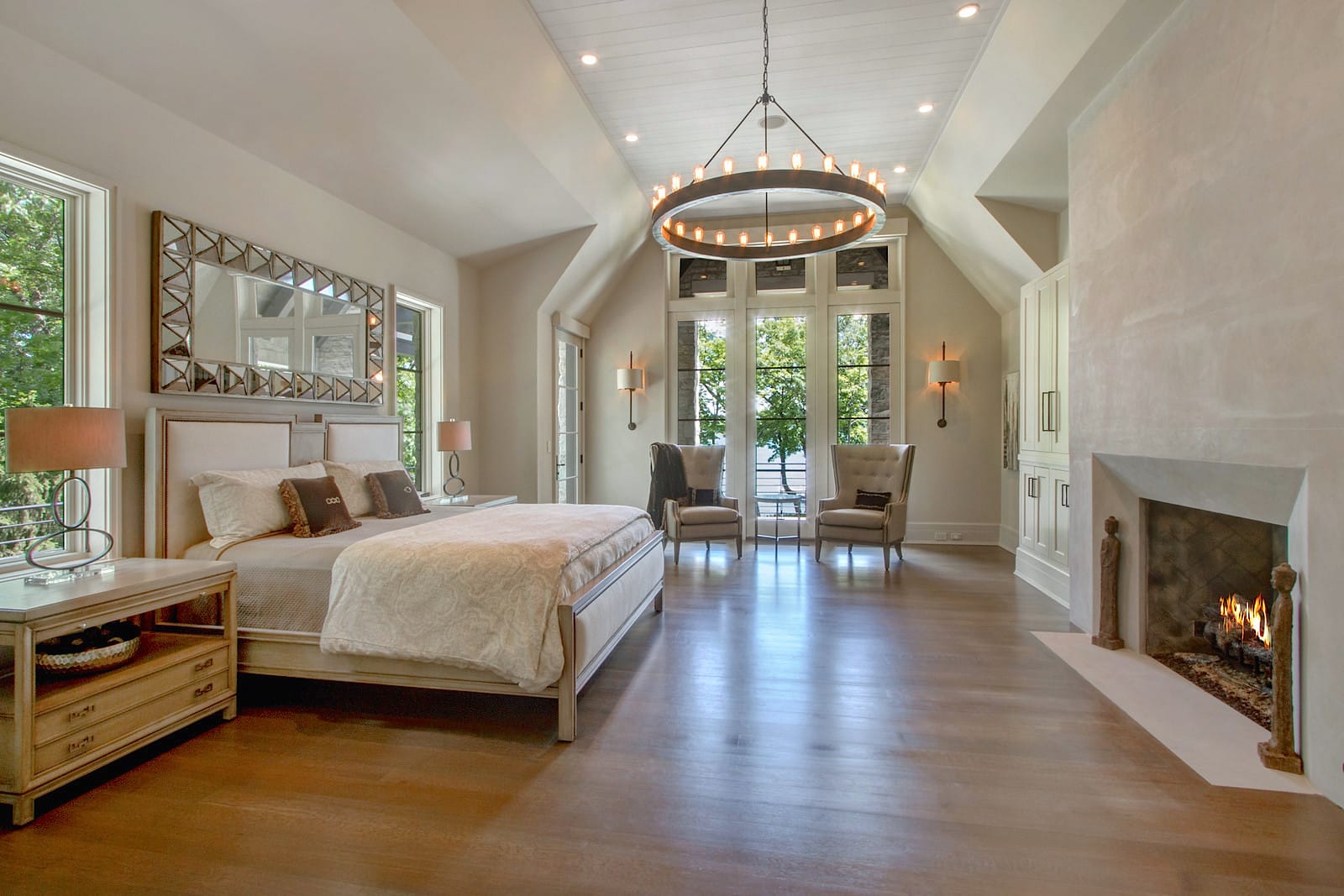 If you bought a mountain home in Aspen last year, I don’t quite know what to say. Aspen seems nice, though I’ve never been, and I admit that most of my knowledge of the town comes from a 1990s movie starring Lloyd and Harry. The market in Aspen, according to numerous news stories I’ve read over recent weeks, is not so good. Brokers are on record saying “They’ve never seen anything like this”. Generally, whether coming from a doctor or a Realtor, this is not welcome news. The market in Aspen has paused after a tremendous and breathtaking run with YTD volume off more than 40% from YTD 2015. Over the last decade buyers flooded in from all parts of the world to snag their own craggy piece of mountainside, but recently these affluent buyers appear to have vanished into thin air (altitude joke).

In East Hampton, which I presume to be East of Hampton, which is to the East of West Hampton, things are similarly bleak. Volume is off 53% YTD, and no one in the media is quite sure as to the cause. Is it stock market jitters? New regulations on off-shore money laundering? Zika? The collapse of many South American economies? No one is sure. One article I’ve read does mention the lack of inventory as being a contributing factor, but that’s quickly brushed aside before returning to theories about the petrodollar.

Uber-Expensive condominiums in Miami are off this year as well, with volume down more than 40% for condos priced over $1MM. This isn’t terrific news, and the same worries abound. Zika? Brazil? Knowledge that Miami is awful and filled with disgusting things?  Aspen, East Hampton, Miami, all off their game, all struggling to find volume. While I sit here in the comforts of my Midwestern office, there’s one obvious question to ask: Is Lake Geneva next?

YTD lakefront sales are outpacing YTD 2015 by a single sale, with 14 lakefront sales printing so far this year versus 13 for the year prior. There are three more lakefront sales pending, four if you count one private one, meaning we’ll be on track for a solid volume year. In that, we have already fared better than these other luxe markets. But does that mean we’re in the clear? Does it mean that Lake Geneva is impervious to jitters? If you were with me for the 2008-2013 cycle, you know that we’re not impervious to anything, except leaches. We don’t do leaches here.  We can get the jitters just like any high end vacation home destination, but there are a few things that insulate Lake Geneva better than most other high end vacation home markets in these United States.

For starters, we don’t have any dependency on the foreign buyer. This matters. It matters a whole lot. Aspen, riddled with foreign buyers. Hamptons, same. Miami, obviously. The thing about foreign buyers is that they’re not close to any of our markets, so each market competes for this same group of buyers. Sure there are tendencies for certain foreigners to gravitate towards certain markets, but for the most part a Russian buyer may be as likely to buy in Manhattan as in Miami as in Aspen as in Deer Valley. With no geographic constraints, a foreign buyer can buy anywhere. Lake Geneva, in comparison, requires buyers who live within 2 hours of our shores, of which, as no small coincidence, there are about 10 million people. Our market is small but our potential audience is huge. This matters.

In that lies the next point- the size of our market. Aspen is a two billion dollar per year real estate market. Lake Geneva, as it relates to the lakefront itself, is a $50-80MM per year market. We’re tiny in comparison. In fact, we need just 16-26 sales per year to keep this market operating as it should.  We don’t need some massive influx of new buyers to consume all of our new inventory, and that’s because we don’t really have any new inventory. New developments on the lake in the last 20 years  include the South Shore Club, and the South Shore Club. Also, the South Shore Club. We don’t do development here, so we don’t need to keep growing our buyer base. We just need to keep operating as an exclusive enclave that appeals to the well-to-do of Chicago.

We don’t have Zika here.

We do have Wall Street jitters, and our market is somewhat dependent on the health of the significant hedge fund industry in Chicago. Along those lines, I do see one concern for Lake Geneva moving forward. If the city of Chicago itself chooses to continue to tax its residents into submission, and if crime makes its way into or near the affluent sections of the city, Lake Geneva will inevitably suffer. My theory says that city dwellers are more likely to buy vacation homes when compared to similarly wealthy suburban residents. If you live in Lincoln Park, you better have a Lake Geneva lake house, this is obvious. But if you live in Lake Forest, you’re more likely to convince yourself that a country club will make up for a lack of a lake house. I need the affluent to continue the trend of living in the city because if that trend falters, Lake Geneva may lose a few buyers annually, and that’s not good for anyone.

Is Lake Geneva immune to the macro issues that can affect and afflict all luxury markets? Of course not. Do we have a leg up on our better known brethren because we don’t need a steady and uninterrupted influx of foreign buyers to keep our market moving forward? Most obviously, yes.