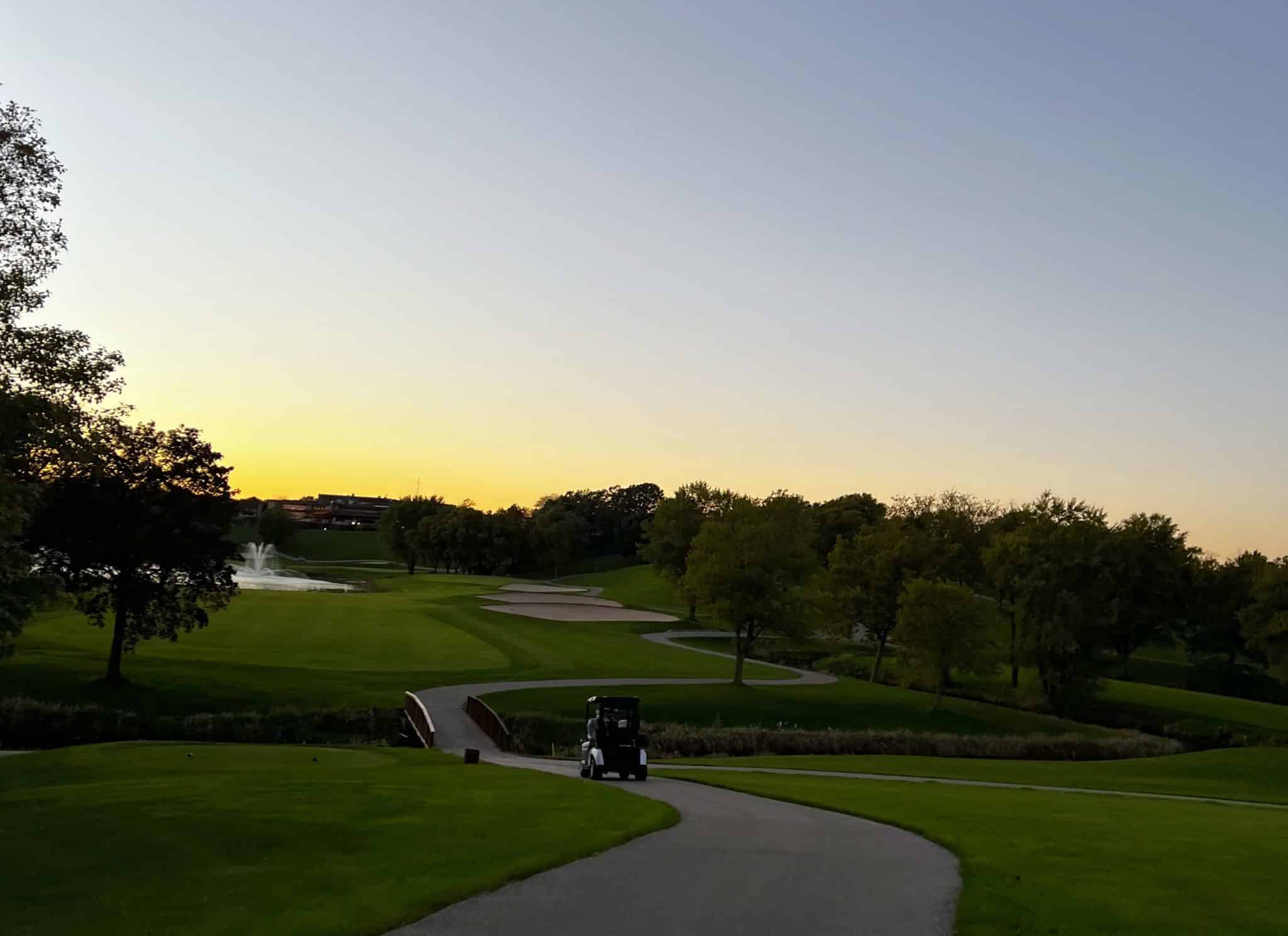 There’s no way to downplay the move in interest rates that have occurred over the past three months. I read an article this morning that cited some statistics that should be alarming for those engaged in the primary market. A 30 year fixed rate mortgage was 3.32% on this date last year. The same product is 5.02% (average) today. The average home price was $408k last year at this time, compared with $511k now. This means an increase in average monthly payments of approximately 100% for a home buyer today compared to a home buyer last year at this time. Why would the real estate world pretend that this isn’t a problem?

By most accounts, 30 year fixed rate mortgages might settle this year somewhere north of 6%. Historically, this is low, as anyone over the age of 32 understands. But when compared to the 2.75% rates that were being given away last summer, a 6% rate is going to suffocate many would-be-homebuyers under this very heavy, very wet, very expensive blanket. I saw someone locally seeking to make sense of a downtown in overall showing activity during the month of March 2022 vs March 2021. The reason the showing activity has decreased so much has plenty of do with interest rates, but don’t sleep on the lack of inventory as another supporting reason. Inventory matters.

It was a lack of inventory, combined with low interest rates and a booming stock market that propelled valuations over the past twenty-four months. If any one of those three components were missing you would not have had the massive spike in valuations. The three had to mesh together just perfectly to create this perfect storm of real estate mania, and they did just that. So what happens if we remove one of those pillars now? Does the whole thing come crashing down? I say crashing down for sake of the phrase, not because I think there’s a crash eminent (though if you paid $650k in a primary neighborhood that would have been worth $350k three years ago, I would suggest you might be in trouble).

We know interest rates are no longer in our favor, and the stock market no longer feels quite so superfluously stable, and inventory, as shown on a national level, is starting to increase. The three elements that worked in perfect manic harmony to press our valuations higher are now, each at their own pace, starting to reverse course. In spite of this, the only condition that we know has already changed is the interest rate environment. Will the markets shake up based on interest rate increases alone? Sort of, but not to a catastrophic degree, unless you bought on the fringes and made a market mistake over the past two years. Interest rate increases understood, what else needs to happen to disrupt the market?

I would argue that either the stock market has to enter into a prolonged slump, perhaps defined as being a sustained 20% haircut off of our market highs. A choppy market that shaves 10% one month and then adds back 6% the next is not going to, individually, mess with the housing market. That’s why the biggest question on the horizon is one of inventory. High interest rates won’t matter much if the inventory remains low. If homebuilders continue to lag demand, and if existing housing supply remains absent from the market, interest rates can only do so much damage. Remember, even if rates lop 25% of the buyers from the market, we still have more than enough demand to keep prices stable. If interest rates rise and the stock market continues to chop, the markets should hold up quite well so long as the inventory remains low. This does not mean the inventory needs to remain at its current minuscule level. It only means the inventory needs to remain lower than a historical norm. Inventory, not interest rates, will drive whatever happens next in the market.

It makes sense, really. If it took three elements (rates, equity valuations, absent inventory) to drive the market up, shouldn’t it take those three elements working in detrimental harmony to bring the market down? I say it should, and I think it will. Be wary of these increased interest rates, and be wary of the primary housing market that has been built on the back of those interest rates. But the key thing to watch is inventory. Inventory should increase this year, but those tasty 30 year mortgages at 2.75% are going to be awfully hard to swap out of if you’re an existing home owner. The equity markets can shake, the rates can and will increase, but without a glut of inventory, prices will be resilient. In this context, resilient means within 10% of the current frothy highs, it does not mean complete stability at these highs.

Above, the last round of golf with my friend Eric, who passed away over the weekend at the age of 44.