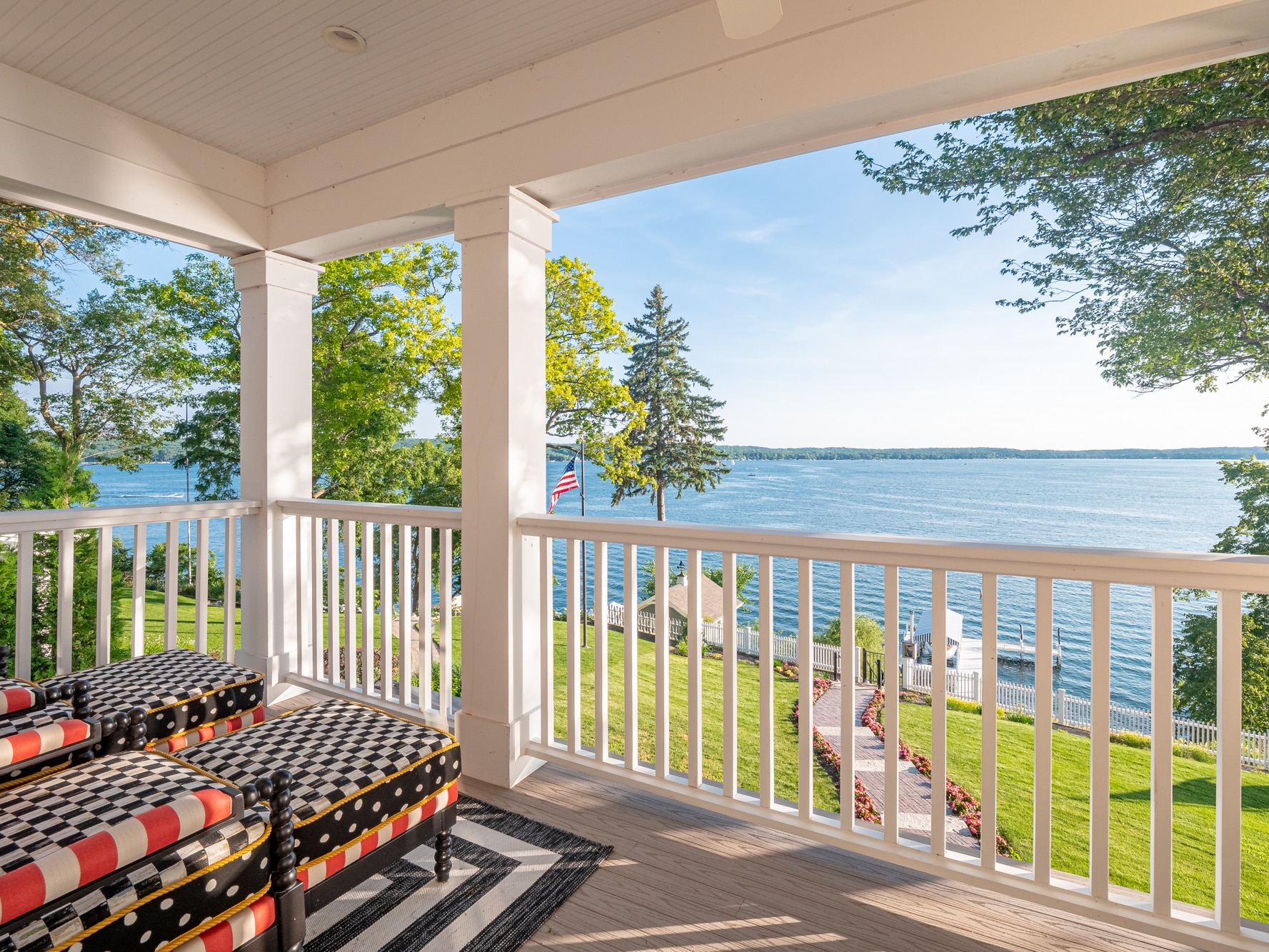 If I were afflicted with both blindness and a rare condition that rendered my ability to sense temperature utterly and tragically useless, I would still be able to tell you when Spring arrives. The smell of the flowering trees would give it away. The song of the birds would help as well. The depth of the grass and the scent of mulch combined with the freshening southwest breeze would be important. But the clincher would be the return of Tim Allen to the radio, his silver tongue promoting the state so abhorrent that God saw fit to separate us from them with 100 miles of deep fresh water ocean. Never has a moat been more important.

The latest Tim Allen bit was more of the same. I heard it just last night on my radio, right before I tucked my car into my garage for the night. I dwelled on the fact that if only I had left my office one minute earlier I would have been safely in my house before this latest radio assault. I’m only mostly kidding, obviously, because when these spots hit the air it is required listening for me. I have to know what they’re saying. It’s the reason conservatives should watch MSNBC once in a while and why liberals should turn to FOX every now and again. It’s why I watch the Cubs vs Brewer games on the Milwaukee broadcast sometimes. It’s good to know what your opposition is up to.

This latest radio ad had an interesting theme, if by interesting I mean super played. The concept here was simple. It was all about catching up with old friends. Hanging out, “like we used to”. Fishing. Golfing. Swimming. Like we used to. Green trees and blue water and blah blah blah, Like We Used To. There’s no mention of Covid, or of a pandemic, or of anything, except for that thinly veiled Like We Used to. It’s time to make up for lost time, Tim commands. You know, like we used to. Lost time. What is he talking about?

While it’s still sensitive to discuss what has happened to us over the past 14 months, I don’t think it should be. Covid fueled real estate markets. Buyers fled cities. Buyers fled states where they were locked down and migrated to states where they were free. This isn’t a political issue, it’s a lifestyle issue. If I’m the biggest liberal in the world (BLITW), and I lived in Manhattan, would you be surprised to know that I bought a house in south Florida last spring and spent the majority of the year there? It wouldn’t be shocking or unexpected in the slightest bit, because every person, no matter their political affiliation, generally wishes to live freely in their own lives. Covid was a health issue that shaped behavior and real estate and finances and every last piece of our lives, so why can’t we admit some truths about it?

The truth as it relates to this Tim Allen piece is that Michigan vacation home owners do need to make up for lost time. They do need to return to their favorite things, Like They Used To. Because 2020 was a lost year for them. The Michigan Governor locked that state down hard in 2020, consistently doubling down on restrictions throughout the spring, summer, and fall. Meanwhile, Wisconsin shook off its Covid malaise and opened up (with a State Supreme Court assist) in Mid May and never looked back. Restaurants around Lake Geneva were bustling last summer. The lake was, too. The scene didn’t feel unique. Or rare. It just felt normal, and normalcy is what everyone from the big city liberal to the country conservative was seeking last year. An inability to admit that or discuss it doesn’t make it any less true.

This isn’t an indictment on states that locked down, nor is it a particular endorsement of the sates that didn’t. It’s just some commentary on the attractiveness of normalcy. If you have a choice to buy a vacation home in a state that was prone to normalcy during a widespread pandemic, or a state that was prone to hyper restrictions, which would you choose? Tim Allen wants you to choose the one that is looking forward to vacationing Like You Used To. I just want you to choose the market where we aren’t coming off of a lost summer, we’re just looking forward to another one.