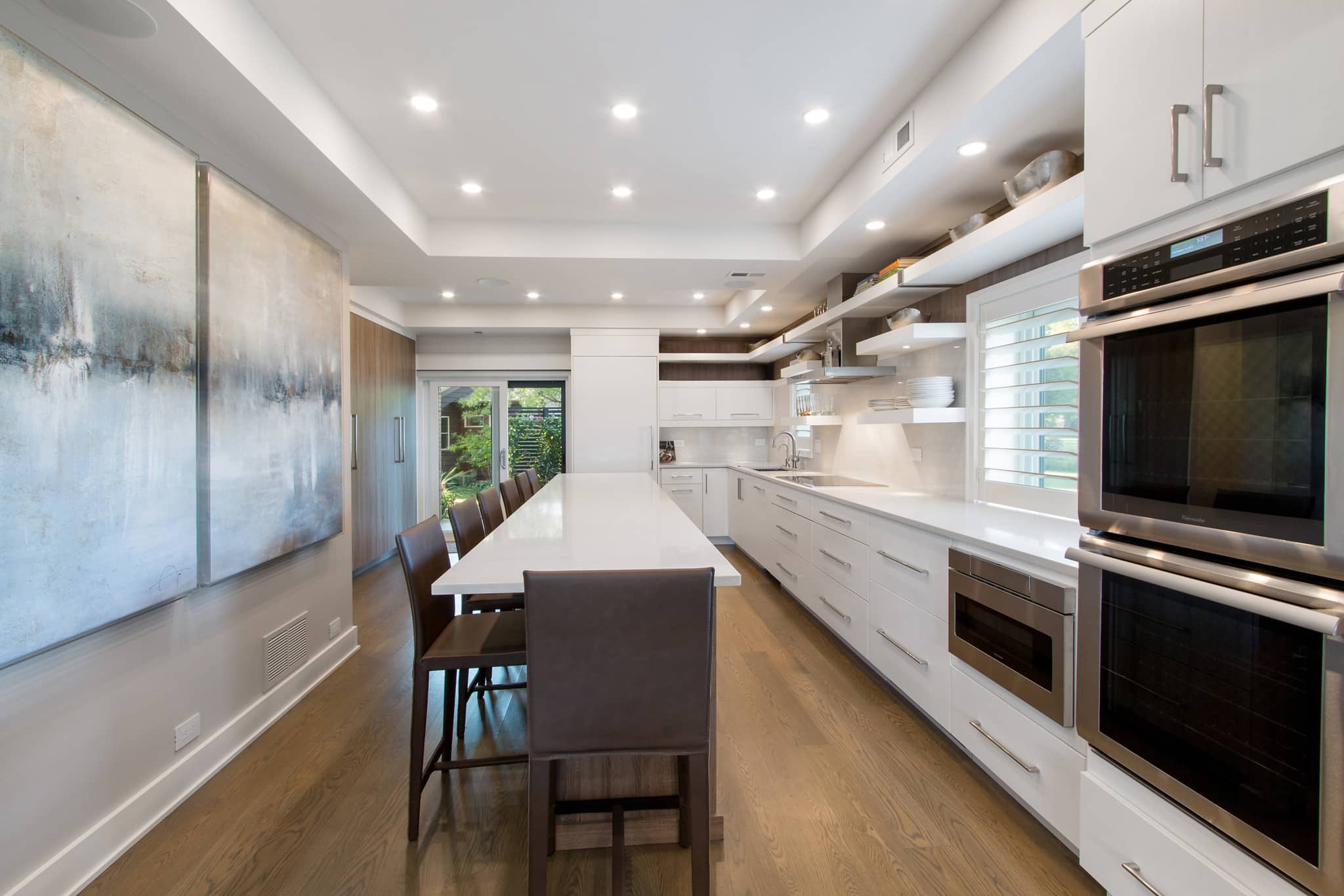 By now, everyone knows the Stone Manor story. Not the Otto Young story, mind you, because he’s old news. The new news is the news we like, because we’re Americans. The news is, as you know, that a buyer has bought up Stone Manor, that famed limestone manse on our eastern shore. The building has been lots of things since it was first built some 120 years ago, but most of us know it either as an old French restaurant or as the condominiums that it has most recently been. Today, it’s still a  condominium, but not really. There are seven units in the building, and all but one are under the same ownership.  The volume created by those 2017 condo sales is not something we’ll count in our year end figures, because the sales were direct, and the circumstance obviously unique. Stone Manor, we hardly knew you.

Now that the Stone Manor bit is out of the way, let’s consider the real lakefront condo market.  That is, those two and three bedroom condominiums that measure between 1200 and 1500 square feet. Those are the meat and potatoes of this market, and really of every condo market everywhere. Vacation condos follow similar designs- two bedrooms, maybe three, a small kitchen and open living room. Maybe a balcony, or a deck, which are the same thing except one feels like it has to be made out of wood, the other out of stone, concrete or steel. Still, condominiums are similar here and they’re similar there, and in fact they’re similar everywhere.

Lake Geneva condominiums have, as you well know, been lagging the overall vacation home market. I’ve suggested many theories as to why this may be, but I admit I’m not particularly sold on any of them. The lakefront condo is simply not as prized as it once was. But that’s not to say it doesn’t matter. For 2017, we sold 12 lakefront condominiums ranging in price from $302,500 for a Geneva Towers two bedroom, to a four bedroom at Eastbank for $1,212,500. I should add that I blew that Eastbank sale by sending the prospective seller emails to the wrong email address. This is my shame. Of these 12 condominiums, I sold just one of them- the two bedroom at the Fontana Club that printed $390k.

The 12 sales are fine. There’s nothing fancy about these sales. But there’s nothing lacking, either. They’re just sales. The prices have stalled, this is undebatable. Consider the Fontana Club unit that I sold for $390k was originally sold (by this kid) for $393k back in 2001. I was so young then, so healthy, so full of optimism. So was the Fontana Club. Then, at the height of the condo market a mere five years later, this two bedroom unit was likely valued around $600k. Fast forward to December when the unit sold again for a price below that of its original sale in 2001. That’s awful, but it’s a sign of the times for the lakefront condo market.

Above, my delightfully stylish lakefront condo at Bay Colony, listed for $899k.