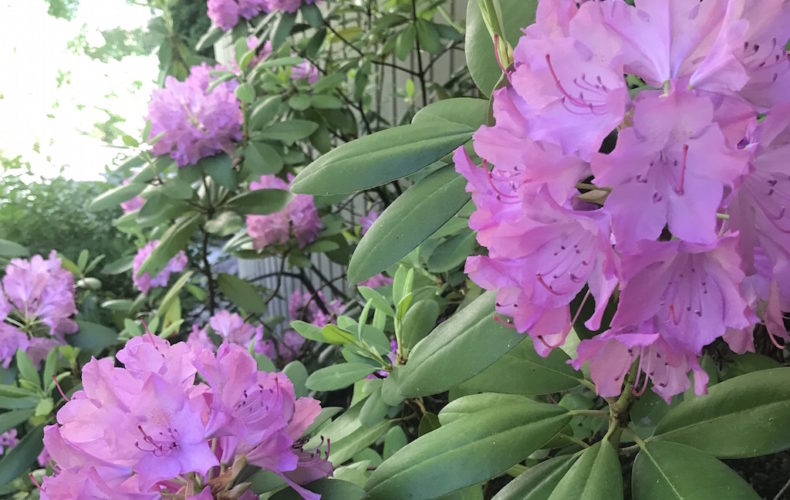 To be the Dodger’s lead-off hitter is to be the invisible man.   That first at-bat is a thankless at bat, no matter the outcome. The vendors are still loading their trays with refreshments, the fans still waiting in the longest of lines at the last highway exit. The television broadcast knows you’re batting, but they don’t care. They pan the crowd, to show the empty seats, to show the mountains in the horizon and the brilliant color the smog turns that early evening air.  If you crack a thrilling solo home-run to lead off the game but no one is there to see it, does it still count as a run?

Likewise, when the team of large men in the NBA finals races off to a large first quarter lead but later melts under the pressure of a steady barrage of 30 foot foists, does that shimmering start mean anything at all? To the fans who saw it, I suppose the answer has to be yes. What a move!– the dad will say to his son. WOW! Some old lady will say to someone next to her. That lady has been to every NBA final since 1919, the announcer with the purple suit will say during half time.  But your team raced out to that lead and you were in line waiting on the nachos, and you only returned to your seat in time to see the other team drop so many threes from such great distances.

Today at the lake, we are in the first inning. It’s perhaps still the top of the first, but there are no runners on and two outs. The pitcher has been flawless, effortless, really. His slider is sliding and his heater is heating. The third base coach looked towards the dugout and said he doesn’t think he’s ever seen better stuff. The NBA game has started, and your team is up big on the visitors.  They’re throwing lobs and dropping threes and the coach crouched down in the huddle and told the players that he’s never seen them play better. And he’s been the coach for along time.

It’s early here, yes, but it’s phenomenal. Summer has started, whether you were ready for it to start or not. Last weekend, a client of mine decided to stay in the city. There were errands to run, things to do, a birthday party that begged attendance. The Lake Geneva forecast called for rain, and so the decision was made. The family would spend the weekend at home, in the city. Except then on Saturday the weather wasn’t foul at all, it was hot and sunny and bright. It was summer.  Weekend plans to sit idle were thrown aside and the family woke up Sunday morning not in their Monday house, but in their Sunday house. Who could push away summery things when summer is already here? This is like saying you’re skier and you’ve made a plan to ski in January.  When it snows 24 inches in two days in December, shouldn’t you go skiing?

Today it’s summer. Yesterday it was summer. Tomorrow? Summer.  Summer does many things to a soul; things delightful and refreshing. But summer can also torment, and summer can be cruel.  Summer isn’t going to wait for you to be ready, because if you’re not ready by now there’s a good chance you never will be. Don’t get caught in traffic when the first pitch has already been thrown.  The grass is green and the sky is bright and the home team is belting homers left and right.