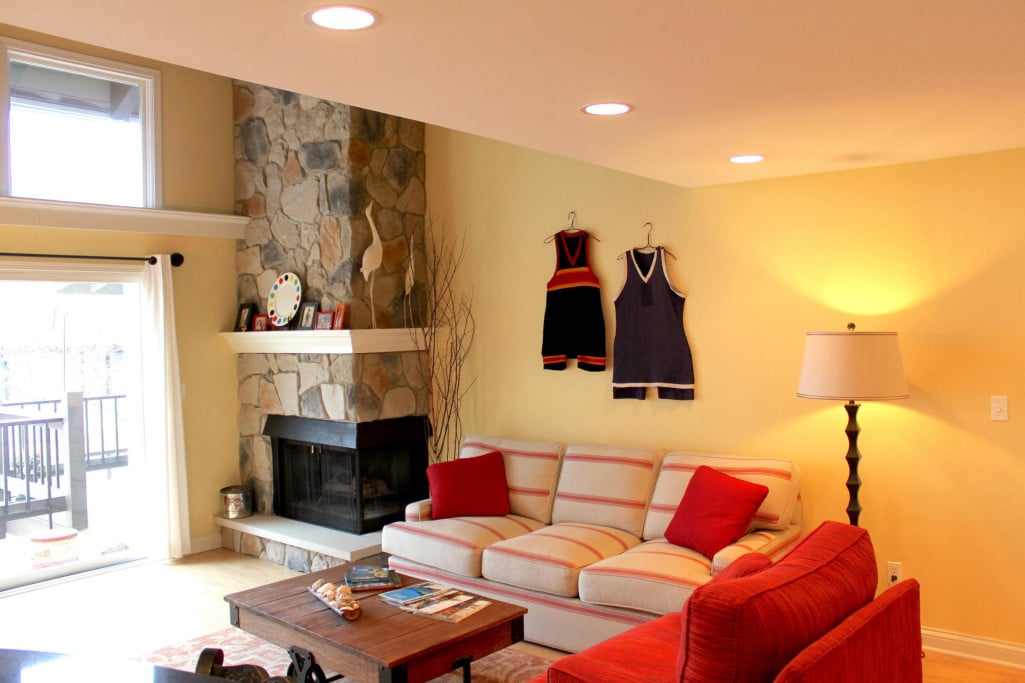 The problem with market updates is that they require some movement in the market before they’ll really make sense. It’s like being a beat writer for a baseball team. If the team plays on a Monday and they lose, you write about the loss. The pitcher was terrible, the star outfielder always hits into double plays, and the fans were generally unhappy. You can say things like the crowd was unruly, or if they were so distraught that they were simply quiet and stunned, you can write that. Then, on a Tuesday the team wins. You can write about redemption, about the struggle of the star outfielder who finally found a gap, and about the pitcher who threw enough strikes, but not too many. The crowd roared and squealed, delighted by the victory. When the game was over and the players had left for the locker room, the crowd sang. It would be fun to be a beat writer for a baseball team.

But I’m not a beat writer for a baseball team, I’m just a beat writer for the Lake Geneva vacation home market. Sometimes, the market soars and we get to delight in that. I like writing about things that are happening, or will soon happen. For instance, my beautiful North Lakeshore estate property ($4.295MM) is selling this week. That’s terrific fun to write that statement. The South Shore Club home that I listed last week is under contract already, and that’s also nice.  But much of the time I’m expected to write about something that is happening, even when nothing is. Certain segments are active today- the lakefront especially so- but certain segments are absolutely terrible. And as long as we’re talking about terrible market segments, let’s spend a few minutes on the Lake Geneva lakefront condo segment.

I’m not going to beat a dead horse about how great the market used to be. I’m not going to slouch low in my chair and sigh just because I used to be the king of the lakefront condo, and now that title both doesn’t apply and wouldn’t mean anything even if it did.  No one would proclaim to be something that no other person would care about. If someone told me they were the king of lawn chair sitting near the basement entrance to their office, it wouldn’t bother me, but I would question their sanity. So I won’t be telling you about how great the market once was, nor will I be telling you that I was the king, nor will I tell you that I am the king. I’m just a kid who feels sorry for the lakefront condo market on Geneva Lake.

It isn’t that the market is terrible, because it isn’t. It’s just that the market isn’t as active as the similarly priced single family segments that surround it. The condo market has printed four lakefront sales this year. One at Vista Del Lago, one at Fontana Shores, one of a shore sale at Somerset, and one in Geneva Towers. Four sales isn’t horrible, but it certainly isn’t dynamic.  As the single family lake access market in the $300-$700k price range has thrived, the condo market has simply managed to tread water. Perhaps that’s as good as we can hope for, to maintain. Inventory is low, with just a handful of units available today. Some in the usual suspects- Bay Colony, Vista Del Lago, the Fontana Club, Geneva Towers, etc and etc. My fabulous unit at Stone Manor is still available, so if you’re in the market for unique and irreplaceable, I’m your guy. The king of Stone Manor maybe? Or certainly the king of Eastbank, but these are condominiums that play more like single family, and so the market senses that and responds with increased interest.

Perhaps the condo market is being mistreated. Perhaps all of this just isn’t fair. The lakefront condo does, after all, offer a buyer the best opportunity to be on the water, with a view and probably a boatslip, and from $400-$600k that’s something that a single family home cannot offer. Ease of ownership, ease of use, views and slips and no lawn to mow. It all seems quite perfect. But the market isn’t producing lakefront condo buyers like it used to, and until it does, we’ll lament the state of the market until the momentum changes and we can once again find cause to celebrate.