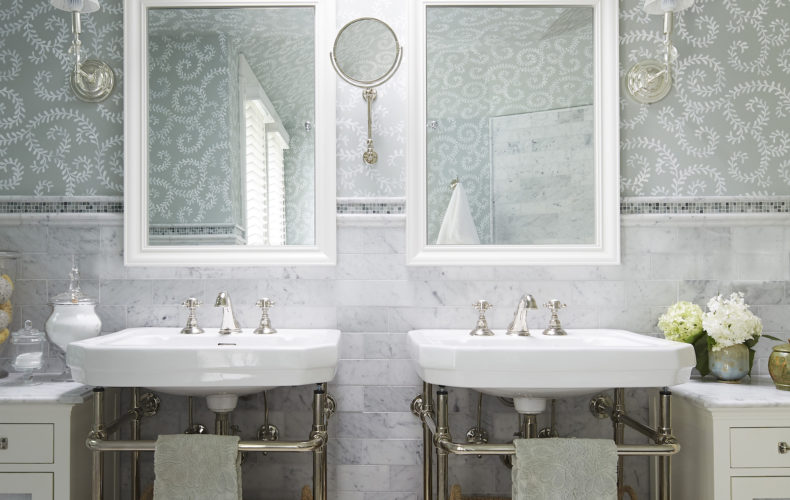 In Fontana, there is a question. Country Club Estates would have you believe that it is the king of Fontana’s lake access world, while Glenwood Springs feels the same. Which association reigns? And while they’re battling, Indian Hills asks for merely consideration in the conversation.  Fontana, unlike Williams Bay, has three large lake access associations, four if you count Brookwood, which I’m not going to for no other reason than I don’t feel like it. Buena Vista should be included, but Buena Vista, while large in overall size, isn’t an association that likes to turn over very often, so in a market context Buena Vista is actually quite small. No matter the association in charge, Fontana is a supremely desirable municipality with numerous lake access associations, all of which deserve your attention.

Country Club Estates tends to have good years. When the markets are down, Country Club prints volume. When the markets are up, Country Club always seems to have inventory. It’s just a good association with nice scale that buyers tend to like. The neighborhood feels interesting, owing that in large part to the hills and the winding roads and the forested yards.  Country Club printed 27 total sales (per MLS) in 2016, priced from a modest $98,500 all the way to $585k. For those who continue to think that Geneva is only a playground for the rich and richer, consider 18 of the sales in Country Club closed below $300k.  Do you get a boatslip with your purchase there? Of course not. Do you get some lush parkways and a large lakefront park? Don’t be silly. What you do get is simple lake access through a park and beach system that’s not entirely exclusive to Country Club Estates. Still, the access is good enough and buyers find Country Club to be desirable.

In part that’s because of the Fontana location, because of the harbor at the end of the road where a buyer can moor a boat, or because of Big Foot Country Club. There’s a golf course and a tennis court, and it’s close to everything else that Fontana has to offer. Of note is the absence of higher priced sales last year in Country Club. Typically, sales can print in the $700-900k range without terrible difficulty, but last year the highest MLS sale was at that $585k mark even though inventory over that mark did exist. Today there are just eight homes available per MLS, offering less that four months of inventory based on the 2016 production.

If you like Fontana and you want a boat slip with your purchase, you’d be wise to consider Glenwood Springs. Located just to the East of Country Club Estates, Glenwood offers plenty of price points and plenty of frontage.  Unique to Glenwood is the abundance of private piers that accompany off-water homes. I sold two such homes last year, one on Oakwood for $1.1MM and one on Linden for $871k. Both of those homes were off-water, but both had private piers. In addition to these homes with piers, some have slips and most have a buoy available through the association. There are two pier systems for swimming and boating, and members can walk to the sand beach that the Country Club folks use (but don’t use their pier). The association has a way about it that just feels right.

For 2016, there were just seven MLS sales in Glenwood Springs, and I was happy to have sold three of those homes.  Prices ranged from $365k for a funky cedar-y cabin, to $1.1MM for my gem on Oakwood. Today, just four homes are available per the MLS. Something to remember with Glenwood Springs- there is a “good” side and a “not as good” side, as Glenwood is bisected by South Lakeshore Drive. Both sides are fine, but I don’t need to tell you I’d rather walk to the lake with my kids and not have to cross a sometimes busy-ish road.

Indian Hills is adjacent Glenwood. The association there is nice, with a shallow but wide swath of frontage marked by a relatively ugly green fence. 2016 closed sales from $107k to $504k.  Ah, but Indian Hills is interesting because not all homes labeled “Indian Hills” have access to the private association lakefront. Of the six MLS sales last year, only three of those had access to the lakefront park and pier. Just three homes are available in the association today, including a lakefront owned by a baseball player who crushed most of my hopes and all of my dreams in game seven of the 2003 NLCS.

Working to the East, Club Unique is a nice association that didn’t have anything available during 2016, and the Harvard Club printed one sale in the fall ($510k). The Harvard Club is one of our co-op style associations, though during a showing a woman once told me, through her porch screens, that the Harvard Club is NOT a co-op. Sure thing, porch lady. But the association is sort of a co-op in that buyers receive membership stock rather than a warranty deed, and there are rules both tricky and nuanced that apply here. If you’re looking for something in the Harvard Club you should let me know, as I’ve sold three of the past four available homes there.

In my haste to tell you about the robust Country Club market, I skipped over two associations on the North Shore of Fontana. Buena Vista didn’t have a single MLS sale in 2016, cementing its position as one of our most exclusive and elusive associations. If you want to buy there, tell me. I’ll dig for you. Belvidere Park is another co-op style association in Fontana, and it’s really interesting to me. Like the Harvard Club there are rules here, but unlike the Harvard Club, Belvidere Park is serviced by all year water and sewer. The Harvard Club shuts there water off in the winter months, so unless you’re lucky to have an alternative water source, you’re not going to enjoy your winter visits all that much. Then again, the Harvard Club has a slip for every home and Belvidere Park doesn’t, so you’ll need to pick your poison.

Fontana is likely our most desirable municipality. The market respects the strides that Fontana has made over recent years to improve their lakefront and to improve their overall village aesthetic.  Having Gordy’s and Chuck’s anchor your lakefront isn’t a bad thing, and having the best beach on the lake isn’t terrible, either.  Throw in a diverse grouping of condominiums (Abbey Springs, among many others) and you have a market made for every budget. The most expensive home in Fontana was a lakefront I sold in November for $7.35MM. The least expensive was that cottage in Country Club Estates for $98,500. If you’re a buyer at any point in between, Fontana has something for you.

Above, the master bathroom at 434 Oakwood, in Glenwood Springs.