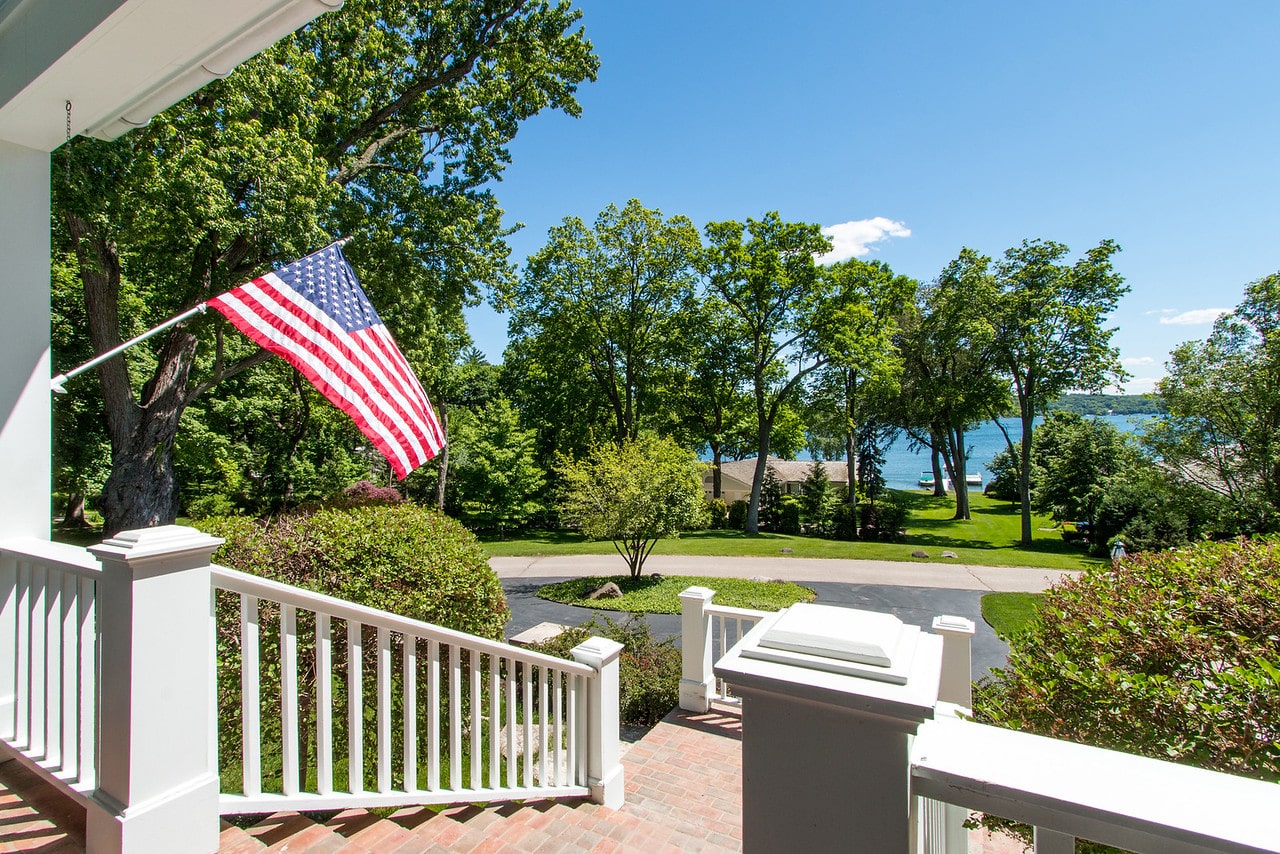 I admit I’m a lazy fireworks watcher. I know what happens. The fuse, the ssssssss, the explosion. I’ve watched them before. I know the weeping willow and the star ones. I know about the loud ones that flash. I’ve seen it all.  It’s because of this that I find it difficult to be enthused by a new display. Isn’t the new display just the same as the old display? Aren’t the fuses the same? Now, if they could come up with new fireworks that I haven’t even thought of yet, then I’d be interested. Until then, meh.

And this makes me a bad dad, I’m well aware. Our Independence Day celebrations are typically the same. We grill something at the lake. We eat. My mom makes some flag jello, and some blueberry cheesecake with lemon glaze. It’s all quite good. But it’s heavy and I’m heavy and if it’s hot then I’m hot. After some boating, swimming, superjetting, perhaps a showing or two if I must, I’m beat. I retire early on most nights, and the 4th of July is no exception. It’s just that the fireworks, dad. We should go see the fireworks.

Should we? Need we? Aren’t these fireflies in the yard just as good but even more interesting? No fuse, no noise, no hooping and hollering. Besides, the neighbors have fireworks that they’ll light in their driveways until 1 am. Aren’t those fireworks good enough? Sometimes we go. Usually we go. To a boat or a pier or a shore path section. Sometimes we park high above the lake, on a farm field to the West of town, were we see the display underneath us. Yes, we’ll probably go. Probably.

But that doesn’t mean that you shouldn’t. The fireworks this weekend are as they are every Independence Day Weekend. Fontana will launch their explosives from the beach barges just after dusk on the 4th. The Grand Geneva and Geneva National will send their wares to the sky on July 3rd, just after dark. I’m sure Delavan will have some fireworks, too, but I’m not concerned. The Lake Geneva Country Club will light their fuses  sometime this weekend, but exactly when I’m not sure. I’m guessing Saturday night. Let’s just go with that.

The weather forecast for this weekend is somewhat difficult. There are lightening bolts and rain clouds in my app. But if we’ve learned anything it’s that we cannot count on bad weather just as we cannot count on good weather. Let’s be here. Let’s enjoy this place. Let’s be thankful for our freedom, and let’s celebrate it by not calling the cops on our neighbors when they’re still lighting cherry bombs at 1 am.