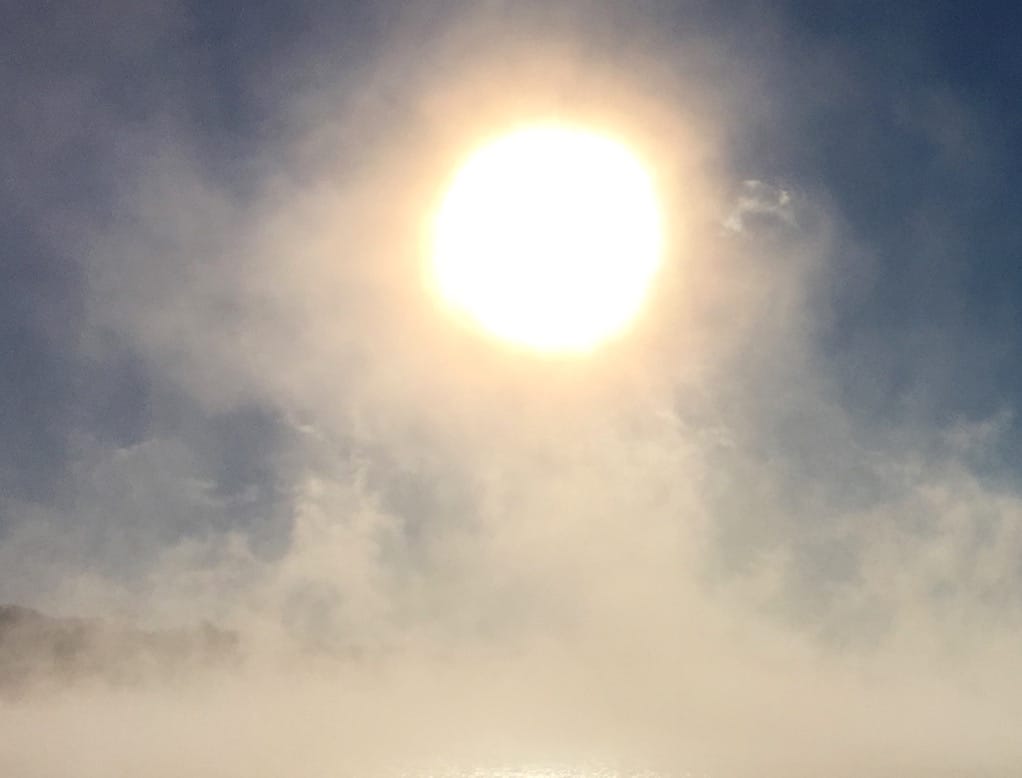 I never met John Hughes. He apparently owned a condominium in Williams Bay and was a frequent breakfast patron at Daddy Maxwell’s, which should put the two of us on favorable terms. At Christmastime, I make a point to watch four Christmas movies, two of which were written by John Hughes. It’s A Wonderful Life resonates with me, although my wife told me last weekend that I’m less the George character, as I imagine myself to be, and more Harry, which is ridiculous since Harry was a pilot and I’m generally untrusting of my own ability to land an airplane. A Christmas Story is watched on Christmas, because my dad likes the movie. I imagine he imagines himself as the main character, but he may now see himself as the father. I can’t be sure. Home Alone is included in this grouping of favorites, as is the movie that I take the most umbrage with: Christmas Vacation. Here’s why.

The movie is riddled with inconsistencies that are not intended to be comedic inconsistencies. When Clark drives to the mountains outside of Chicago to dig up his tree, I let this slide. It’s absurd, but it doesn’t matter to me. Far worse are the mistakes that are woven through this film in a way that insults my intelligence, and if it insults me, then it should insult you. I’m sure Mr. Hughes didn’t intend to make this mockery of our intellect, but here we are, undoing the things that have been done. Notably:

When Clark and Ellen’s parents arrive, Clark is in the bathroom trying on a Santa beard. No where in the movie does Clark wear this beard again. What’s this all about? Why is he trying on a beard he’s not going to wear? Why are we foreshadowing something that will never occur?

Later, Clark is at his office lamenting his lack of a Christmas bonus. His work colleague enters the office and says that the company courier delivered a letter to his house this afternoon and that he assumes this is the bonus check. During this exchange, Clark says it’s the last day of the year for him. It was December 21st. Is this what work was like in 1989? I was in sixth grade, so I don’t know if people routinely took off the last ten days of the year. And about that courier… Wouldn’t Clark’s friend have called him later that day to tell him that the Christmas bonus was a Jelly Of The Month Membership? Did no one at this office communicate outside of work? Is this what things were like back then? If so, count me jealous. Otherwise, no way this could have ever happened. From the ten days off work to the non-communication between office colleagues, I’m not buying any of it.

Clark gets stuck in the attic. I don’t care about the catastrophe of falling on top of Ellen when she opens the attic stair. I care about the lack of concern Clark has when he breaks through the ceiling and lands on the bunk bed. That’s the same bunk bed that his father in law is sleeping in. Why is Clark unconcerned? He’s wound up, filled with anxiety, and irritable. Then he breaks through the ceiling and doesn’t care? Ridiculous. Worse yet is there’s maybe a foot of space between the bed and the ceiling, yet the grandfather is sleeping in that same bunk looking up at the poster and there’s plenty of room. Lame.

When Cousin Eddie shows up, Ellen’s father asks the boy if he has a kiss for him. Eddie says the boy has a lip fungus. Why would the grandfather ask for a kiss from his grandson? Is this Tom Brady’s father? Why wouldn’t the grandmother have asked for the kiss? My paternal grandfather was a raging alcoholic and never once did he ask one of his grandsons for a kiss, but my grandmother did. I’m not on board with this, because it’s out of character and could have easily been solved by having the grandmother recite that line. Did no one watch this movie before it was released?

I hate the sledding scene. Again, we’re back in the Rocky Mountains, which really doesn’t bother me. I just dislike the scene in general. I would have cut it. I have some friends who went out of their way to tell me how much they love that scene, so as of now I’m reconsidering that friendship and might have to move on from them.

Cousin Eddie tells Clark that things aren’t going well and that his gas money gave out in Gurnee. Eddie lives in Kansas or Oklahoma or some other westerly God forsaken state, which means there’s no chance he was coming to Clark’s north suburb house from the north. This line could have been “Kankakee” and the cadence would have matched. It also would have actually made sense. Shame on you, Mr. Hughes, for this glaring geographic mistake.

When Clark’s kidnapped boss says Clark can add 20% onto his bonus amount from last year, Clark faints. Really Clark? Let’s assume in 1989 a backyard pool cost $30k. Maybe less, maybe more. I don’t know, I was in sixth grade, remember? Clark gets a $6k bump in his bonus and faints? Really? If he had said, double it, then I could see the fainting. But that wouldn’t have made sense, either, since no boss would go from eliminating bonuses to doubling them.

The inconsistencies are tragic. I intend to continue watching this movie each Christmas, but the terrible truth is that with each viewing my discontent grows. My wife says I’m too critical, but I think I’m just attentive.