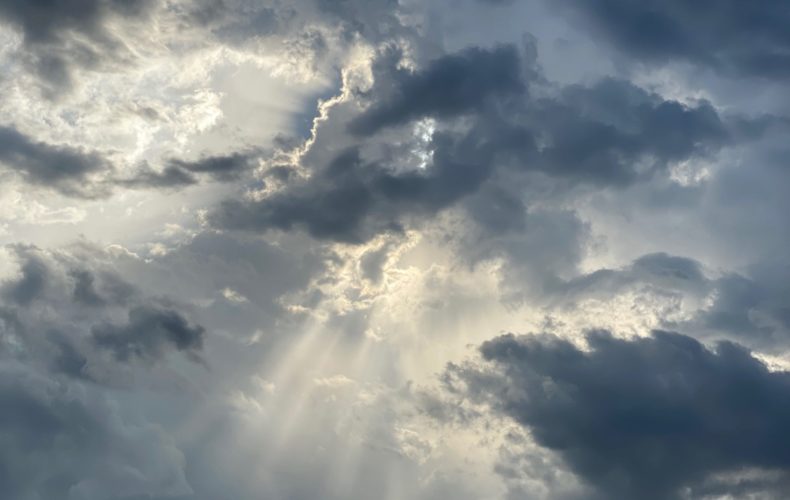 The question wasn’t meant to be difficult to answer. I’ve been to lots of nice places, so why wouldn’t I want to be in those places? This is what the casual dinner guest turned interrogator wondered, too. If not here, where? I was going to Beaver Creek the next day, a place I rather like. Would I prefer to be there? I wondered as he asked the question over and over.

I’ve been to sunny places where the air is dry and the clouds are few. I would like to live in those places, the inquisitive new friend assumed. I’ve been to places with seas and places with mountains. In fact, I’ve been to lots of these places. I’ve been fortunate to see more things than my parents have seen, and now that their eyesight is dwindling they really don’t like to see much of anything. They sit in the same place and they see the same things. Familiarity, it feels so boring. That’s why there must be someplace else. Something around the corner that hasn’t yet been seen, or somewhere that has already been seen but was so delightful and so inspiring that such a scene should be seen daily. That’s where I’d move, he figured.

Boredom, that’s what it is. Aren’t you bored? Don’t you wish for something new? Don’t you want to see different things every day when you wake up? Shouldn’t each day be a new adventure, a new page to turn? Why not explore the places you haven’t been? Ah, but his questioning is amiss and I know it. I never said I didn’t want to explore the new places. I never said I didn’t want to go where no one knows my name. I didn’t say I was content to stop wondering what’s around that other corner. I only said I didn’t want to live there. Why would I want to live in a state of unfamiliarity? Why would I want to work hard to make something new feel comfortable, when I already have something comfortable here? I know it’s a Thursday and the farmer’s market is today. Why would I feel compelled to be in a place where the market is on Friday since there’s already another market here on Friday, albeit in Williams Bay?

I decided there that I see no point in leaving a place for another. I love this place, after all. I know this place. I know I was given a speeding ticket on Harris Road when I was 17 and the police officer was the father of a classmate who didn’t care that I needed to get back to school to pick up my homework. Or, I should say, he knew that I was lying and that I was only speeding because why wouldn’t I? I knew the road well enough to know that cops never sat on it, except on that night. I want to live where I know each street. I want to live where I know what the sunset feels like in late August and how it feels so much different in late June. I want to know what the seasons are like and how a September day looks. I have no interest in living in another place, and so that’s what I told him.