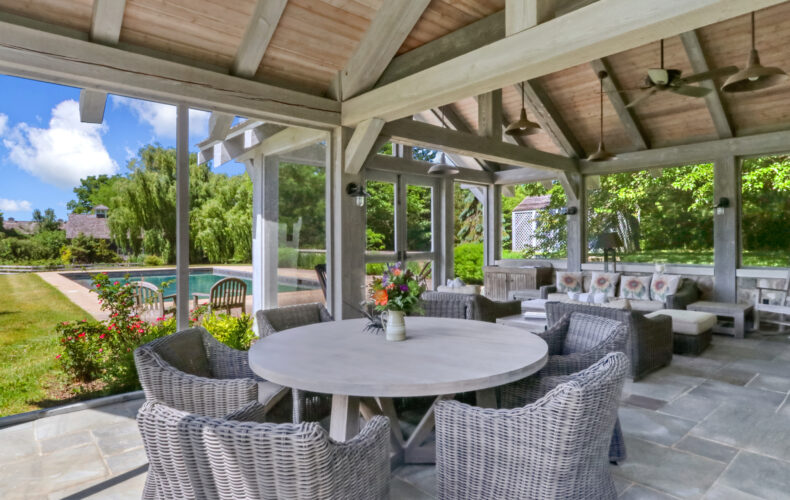 I’m complacent. I can feel it. I still turn over every rock and sweat out every deal, that part of me will never fade. It’ll kill me, but it won’t fade. But this weather, man. It’s sunny again. I’m here, again. I have things to do, again. But the sun. It’s bright and it’s warm and my skin tells you that I’ve spent time under it but my mind doesn’t feel the same. I didn’t rest under this summer sun. It gave me all of the opportunities I could have ever wanted, as a point of fact, more than I expected. But still I ignored it. I didn’t boat like I should have and I didn’t swim like I should have. My wife tells the kids that I don’t boat anymore. The Top Agent In The State, the Lake Geneva Ambassador (I added that part), and he doesn’t even like to boat anymore, my wife says. The kids nod as though it’s obviously true. My blood pressure rises as the shame consumes me.

I can’t even really argue with them anymore. I have been complacent. It’s the sunshine, I tell them. It’s just too much. The sky is too blue and the sun is too hot. I need shade and rest, though even if I find the other I can’t locate the latter. I haven’t grabbed onto these days, I’ve just let them be. The summer has been one of the nicest summers I can remember, and that consistent sunshine has led me down a dangerous path towards my summer’s final resting place: complacency. How can I find the urgency to absorb this sunshine when I know it’s going to be sunny later? Why rush to find it when I know tomorrow will probably be the same? I have an appointment with my dermatologist later this fall to review the damage that the sun has already caused me, (thanks for not knowing what sunscreen was, mom) why should I want to invite more of it?

The women are walking the market now. It’s Thursday, after all. Later today, they’ll lunch and some will boat and I’ll be out shooting a video with my video guy. I’ll be outside, sure, but I won’t really be outside. I’ll be under the sun, but not really. I’ll be enjoying this day, but will I be? Probably not. But there’s always tomorrow, and after a summer like we’ve just had and the best two months of the year on our doorstep, my complacency should be understandable, even if it’s not forgivable.