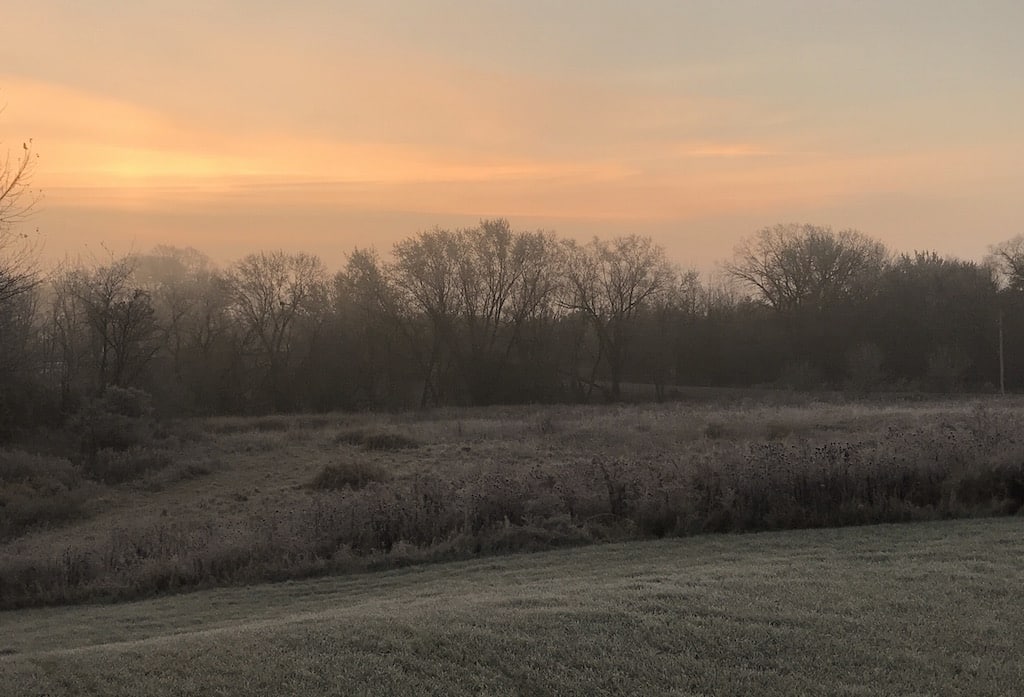 I kill animals every year. Or at least one animal every year. It’s a right of passage, a tradition, something I do, annually.  I’m a killer, I suppose.  But I’m not a cold blooded animal killer. This is a title reserved for those who enjoy the event. The killing.  But even that isn’t my fault. It’s my dog’s fault. I have two dogs. One small dog who doesn’t like children, and one large dog who likes everyone. The big dog likes people, sure, but he’s a vicious killer of every other creature. He kills for sport. He tortures for fun. He’s an awful, terrible dog, renowned in the animal kingdom as being the worst of the worst. Rabbits have come to know the sound of his footsteps in the grass.  Entire families have been destroyed by his jaws.

And this is why I end up having to kill. Each year,  perhaps just once but possibly more, this aloof dog will play with a small rabbit until the small rabbit is near death. Crawling on the grass, begging for a reprieve. Bloodied and broken. This is when I get the call from my wife, or my daughter, and I have no choice but to drive home and load a gun. From the moment this painful process starts, I’m sick over it. I don’t want to kill his rabbit. Even if it is already nearly dead, it isn’t totally dead. No, that’s something that I have to do. My daughter looks out the window, tears filling her eyes. Forced into action by something outside of my control, it’s up to me to end the suffering, and with one pull of the trigger, that’s what I’ve done.

I’ve thought about joining the bird hunters. This doesn’t seem that difficult, not does it seem that bloody. Just walk in a field and shoot at a bird. The feathers hide the damage, after all. There wouldn’t be any eye contact with my prey, just a blast from a gun and a dog retrieval. This seems like something I could do. I could buy the best field chaps, if that’s what they wear, and then walk through the tall, tan grass on a still November morning. What a great thing this could be. But then last week I saw a bird in my driveway that appeared to be sick, or injured.  My wife and daughter checked on it, and put it into a small shoe box filled with pine shavings. We kept it in the box outside in our shrubs to protect it from the skunks and weasels and coyotes that would have eaten it overnight. The next morning I checked on this bird, a female Cardinal, and it was dead. I felt awful, and quickly realized that bird hunting isn’t for me.

I’d like to start something, someday. A business. A service. A product. Something, anything. And with this I’ve thought about the world of catch and release deer hunting. Why couldn’t this work? The gun would look like a gun, but with a different tip on it so people would know it isn’t lethal. Instead of shooting a bullet it would shoot a tranquilizer dart. The dart would hit the deer, the deer would fall asleep quickly, like in the movies. And then I could pose with the deer, just like a real hunter, only that my magnificent buck would then wake up and return to the rut. I’d experience everything, just like a real hunter. The gear. The face paint. The thrill of the hunt. The squeezing of the trigger. The photo. The admiration of Facebook and Instagram. And then, the peace I’d feel knowing that my deer walked away from the incident with nothing but a small scar where my tranquilizer dart stuck. If catch and release fishing is a thing, why not catch and release hunting, too?

Alas, it isn’t meant to be. I’m too soft. I value life too much. But I don’t begrudge the hunter his season. I wish him well, I wish him safety.  For the families that find connection in hunting, I wish them peace.  But there is something of which non-hunters like me need to be aware. It’s that this is the time of year for the hunter.  Wisconsin’s rifle deer season begins this weekend, running through the Thanksgiving holiday and the following weekend. Today, a simple word of advice.  Just stay out of the woods. Don’t walk nature preserves where hunting is allowed. If you’re not sure whether or not hunting is allowed, assume it is.  Don’t wander through woods, no matter how lovely a late fall walk might be. Leave the woods to the hunters and the deer these next two weekends, and wish them both well.