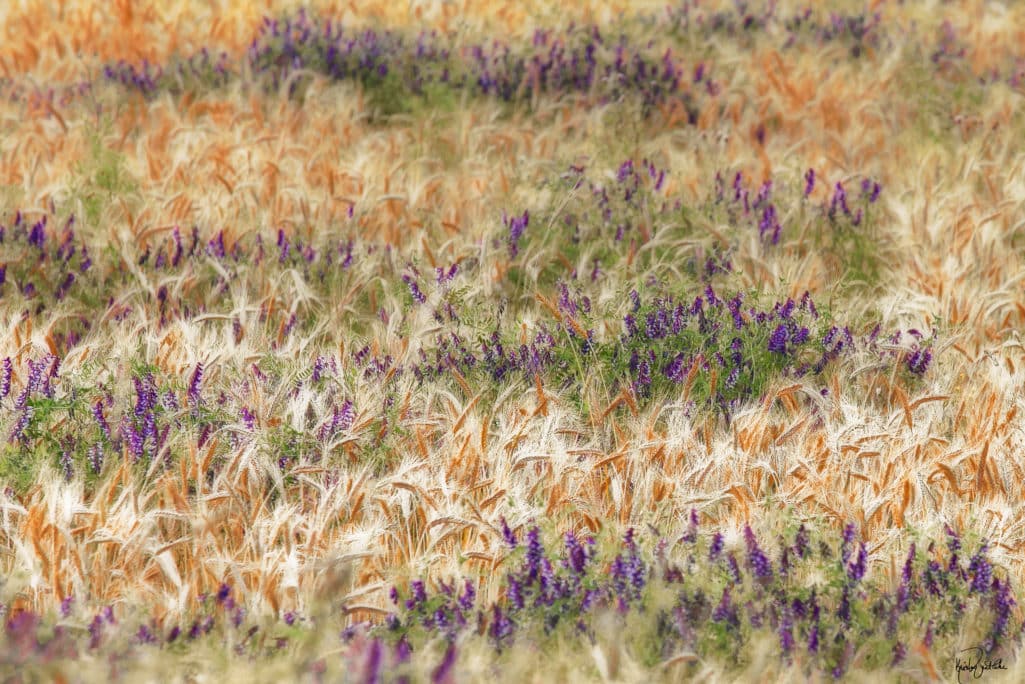 The streets are quiet now. The excited conversations of summer are now just a murmur, fading like the green in all of these leaves. There was life back then, so much of it that it needed to be discussed. The green of the trees was bright, full, deep and overwhelming. It’s still very much green, but it’s duller than it was. Our conversations are quieter, the trees are duller, the waves are softer. The streets are quiet. This thing is nearly over.

Oh sure, we’re trying to act like that isn’t true. The gas station is full of boats this morning, their empty tanks being filled again. There’s still time, the boaters say. This day will be the best day. There won’t be many more like it, but this day. This will be the best.  The beer will be cold and the fish might bight.  When the fish ignore then we’ll tube and we’ll toast our skin and we’ll snack and we’ll drink. Today will be the best day of the summer. These are the lies of late August.  We know they’re lies, but we tell them anyway. We have no choice.

We know, deep down inside our summer selves, that the only way to enjoy summer is to engage in it without a clock. The only time that summer is truly bliss is during early summer. The sort of summer that has so much left in the tank that we wouldn’t even think of anything else. An 80 degree in late June will always thoroughly beat an 80 degree day in late August. That’s because in June there are more coming, so many more that who could count? There isn’t anything ahead but more summer, better summer, tons and tons of summer.

It’s not like that now.  There is football on my television, no matter if I click past the programming quickly or not, it’s still there. I looked at the stack of wood on my porch and thought that the stack should be taller. The wood is dry now, lighter than it was. It’ll be easier to stack higher and deeper, and I should start doing this soon. It won’t be long before I burn that maple. I cut and split the limbs in late winter, which is to say it was early spring, which feels now like it was forever ago, but not really. It was just a few months ago, before the spring really took hold, before the heat of June and the deluge of July and the niceness of August. It’ll be that way again soon. I should start chopping wood.

Yes, there are a few weeks of this thing left, but are there? If you’re lying in bed dying of something, is it great to be thinking that there might be a couple of weeks left? Is that life? Is that really, truly living? Or can you only really live when you aren’t thinking of dying? I always tell my parents that life doesn’t change when you’re on your deathbed. Life changes when you’re sitting in the doctors office swinging your feet back and forth off the end of that elevated bed when the doctor knocks at the door and enters the room. Life changes when the doctor tells you you’re sick. It doesn’t change when you feel sick, when you grow weak, when you’re nearly done. It changes right then, when she tells you what you have and why that’s bad. In the same way, is summer over when it’s October and the Sunday temperature barely touches 60 and we feel a sudden and overwhelming urge to wear our boots and visit the orchard?

I say no, that’s not at all when summer is over. Summer’s over when we start to think about fall, and I’m starting to think about it already. I don’t want to, I really don’t. I wish I didn’t have to rush through this season to discover the next.  I already know what fall is like. But that’s exactly what I have to do, because I have no choice. I’m from Wisconsin, proudly, and we can’t linger in any season for too long. I know there are boat rides still to come, swimming and superjetting and sweetcorn. But there’s also wood to chop and jeans to patch and cider donuts to eat.  I don’t want to do those things on purpose, it’s just that I can’t help it. The streets are too quiet for me to pretend any longer.