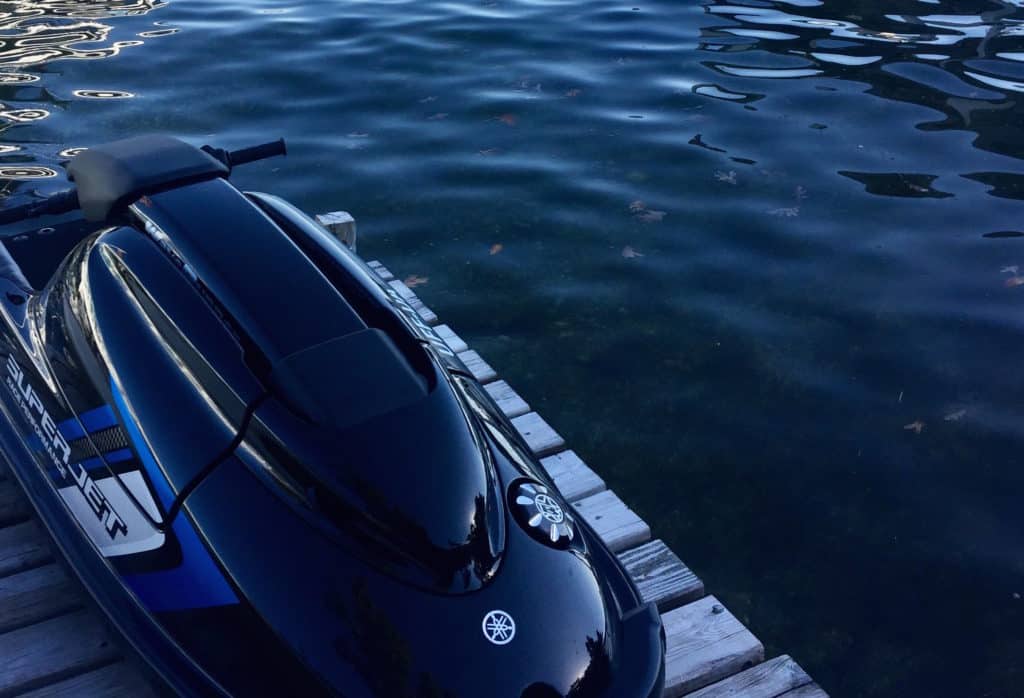 When I first drove to the Driftless, I didn’t know what it was, or where it was, or anything else about it. I knew only what I had been told, which was little, except there were streams and in those streams there were trout. I didn’t know how to catch those trout, how to tie tippet to leader, how to swing a streamer or high stick a nymph or splash a hopper. I didn’t know the names of the roads or the names of the streams. I would diligently mark my map to show where I had fished, upstream from X bridge, or downstream “past the pasture fence”. I was so innocent then, so unaware, everything was new. The towns were different; I hadn’t yet figured out they were mostly all the same. The valleys each individual, now one is as the other, except a few, those are still different, somehow.

The region first seemed so large, so present, so varied and so full. There were valleys to explore, hillsides that I hadn’t seen, towns and villages and old tobacco barns that hadn’t yet fallen over, pushed that way by the wind and the rain.  I would follow the map to one stream, fish it, and return home, content but unaware that the next valley over had a stream just like it. I would follow the map to the new spot, fish it, drive home. Each space was new, each valley found me as an explorer, plotting my course, making my notes.  Discovering things that I never knew to look for.

As time passed, the valleys became familiar. The unknown was known. I learned that Jimtown Road was different from Jimtown. I found the streams I like, the ones with rocks and gradient,  as I moved away from the streams filled with sand. I found that 11 inch dark trout with bright orange bellies from the rocky headwaters are superior to their silvery brethren who live downstream, down where the water slows and the sand chokes. I taught myself how to cast the fly, how to slink under barbed wire fences, how to never look a bull in the eye.  I became familiar with those things that were once new. The excitement of the discovery has worn off, and as I drove home the other day I thought of how small the Driftless really is. How each stream is different but the same. How one barn is like another barn, and one small town is the same as all of the others. The region, once a vast wilderness waiting to be explored, has been reduced to a few streams and a few valleys and a few places. The mystery is gone.

My jetski spent September on the shore station and in the water, October on the shore station and only once in the water, and November only on the shore station. The weather has been mild, delicious, yet the jetski sat idle. Winter could be coming soon, but how soon? How can we put away warmer weather things when the weather is still warm? How can we quit when the clock hasn’t even run out? And so the jetski waited, ignored, but with some hope that it might take one last whip. Tuesday was warm,  fifties warm. That’s not warm enough for a wet-suit-less jetski run for most, but for me it was. I had to take the ski out of the water, after all, and if not Tuesday, when?  I hatched a plan to drive the jetski from the shore station to the launch, where a waiting friend would help chauffeur my prized toy to its winter storage spot on the north wall of my attached garage.

The water wasn’t as cold as I expected it to be. My legs tingled only a bit as I stood knee deep and coaxed that two stroke engine to life. The key now was to stay upright, to not fall. This isn’t a waverunner that can be passively captained, this is a Superjet that requires balance and throttle. I set out, satisfied that the engine didn’t stall when I applied the gas, and skittered across the still waters of Williams Bay. The sun was up, the time 3:30 pm, the water cold and calm under my water sled.

A few fishermen were out soaking whatever they had tied to the end of their liens. I rode past them, content in my decision.  I circled to Cedar Point and back to the launch, weaving in and out of the buoys that mark summertime rules.  I zipped over the submerged milk jugs that have been tied to the buoy chains. The signs of winter were everywhere even as I let summer have one last fling. The lake, it seemed to me, is the thing that I have known for the longest. I’ve known it since birth, I’ve been on it and in it and around it nearly every day for my entire life. And yet, on that jetski in the middle of November, I realized I never tire of it. I never find it too familiar. I never think I know it enough to make it feel small. It’s a big lake, after all, bigger than an entire region, bigger than anything else I’ve ever known.