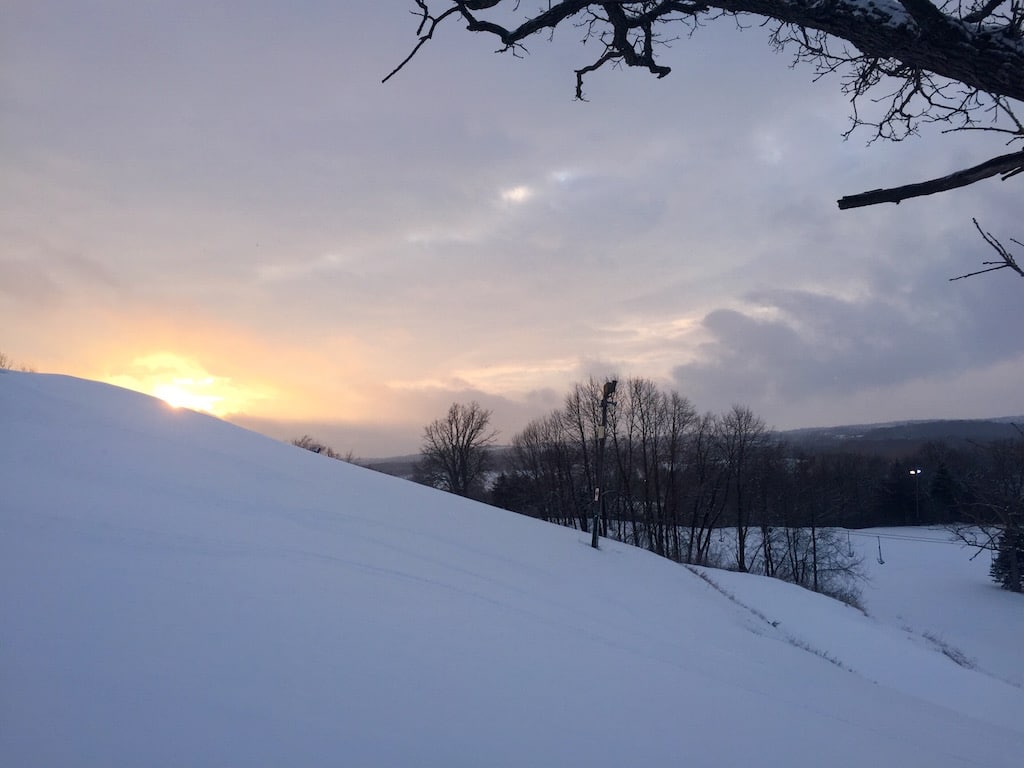 I bought a weight bench last month.  It’s a simple bench, the sort you’d find in a corner of almost every basement in America. It has some weights, a bench, some logos that are meant to impress the purchaser, and some attachments that hold weights in various other positions. It’s a fine  little bench. I bought it because I am weak, and I don’t like attempting to lift weights in the company of others. I have now lifted very light weights for a few days over the past few weeks, trying to keep with some routine, but finding that I dislike the activity so vehemently, in fact, more so each time I lay on the bench, or sit on it, or just stare at it thinking about how much I hate it all. I will never become a weight lifter.

This is a rare abstention in my pursuit of hobby. Normally, I find a hobby to my liking and I engage it with some consistency. A major flaw in my pursuit is that I rarely l look for perfection. My goal is, instead, adequacy.  I will never be a great golfer, though one summer I shot 80 on two different occasions. I will never be a great tennis player, though if I tried hard for a few weeks, I’d be good enough to beat almost every grandparent out there. I play once a week to stay okay at tennis. I golf a few times a summer so I don’t shank the ball when in the company of others. I will lift these weights once in a while in case I ever have to push a heavy fallen tree off of my chest.

I fly fish often, though it’s obvious to me today that I will never be considered among the greats. Lefty Kreh I am not. Though I write for the Drake Magazine from time to time, and I write about fly fishing in those articles, no one will ever confuse me for Gierach. For one, I don’t have that weathered, pickled look, as though I spent time aboard a disabled ship, tossed by the waves and battered by the sun, with alcohol as my only subsistence. But I fish, still, and I write, some. I can catch fish with frequency, and if you hadn’t ever spent time with a more capable fly fisherman you might be fooled into thinking that I am terrific at this sport. In fact, I’m average.

In this pursuit of mediocrity, I have avoided downhill skiing. I needn’t explain that I more easily avoid cross county skiing, because everyone does. Water skiing looks like fun, but it’s not for me. I’m somewhat frightened by ski boats and their aggressive speed when I’m driving one, let alone if I were being towed by one.  The last time I skied I’m guessing I was 12. I may have been older, but I cannot remember ever going skiing in high school. If I were forced at gun point to admit to you the last time I skied, I would tell you that I was in the sixth grade, and Mr. Loyd took us with our class, and Mr. Geisel hurt his shoulder and I sprained my thumb. And then I’d sob and ask that you spare me, because I have so much left to do. But that’s how I would have answered before last week, because last Thursday I took my son skiing. His first time, and my first time since forever ago. We went to the Grand Geneva, because it’s close and it’s approachable and I haven’t skied in 26 years so it didn’t really matter where we went. We walked in to the Mountain Top, as the ski hill is unintentionally ironically labeled, the smell of stale socks and wet wool greeting us before we had a chance to object. We waded through the rental lines, grabbed our skis, and walked outside with a whole new world awaiting us. I put my skis on and stood there. My son put his skis on and fell down. The warning signs were everywhere, as plentiful as the blown snow.

I had never before encountered this Magic Carpet. The first attempt to harness this magic left me posing as Buddy during his first escalator trip, though I was less agile.  We road the magic carpet to the top of the bunny hill. Halfway up, my son fell over.

After some time of the riding and falling, we progressed to the ski lift. My son resisted, saying that he couldn’t do it. Tears filled his eyes, streamed down his red cheeks. I insisted. I told him he had to, that indeed, even little girls were riding the lift. He cried, he backed away. He fell over.

We rode the lifts for several hours, my previously torn right calf muscle crying out for help as the boot top dug into the exact seam that had separated last April. My son, once shy and afraid and tearful, was at ease, happy and content, joyous, even.  On Sunday, my wife and I drove to Lacrosse for a Valentine’s Day getaway. We stayed at a beautiful hotel, and spent Sunday afternoon skiing the slopes of Mount Lacrosse. It was a good day, some beautiful fresh snow helping us stay upright, my calf not hurting nearly as badly.  We drove home on Monday, and yesterday I drove to the Board Shop in Lake Geneva and bought skis. I had skied twice in the last 26 years, so it was obvious to me that I needed some skis. The indignity of the rental line propelled me. Tuesday night, with another fresh snow falling rapidly, my son and I skied again.  My new skies looked so sweet, so perfect, though under my direction they were likely disappointed. The boots were shiny and sleek, even if they made me long for the  less intense pain of the sloppy rental boot. Earlier, at the Board Shop, I failed to mention that I didn’t want the boots that were made of bent nails and crushed glass. Still, we skied the night away. Well, my son skied the night away, and I retired to the comfort of the chalet where I gave him routine thumb’s ups when he skittered past.

My pursuit of the hobby is enabled by Lake Geneva. Because I live here, I can do things with great ease. If I want to sail, I can sail. Fish? Easy. Mountain bike, should I wish to torture myself? John Muir will provide the trails. If I want to ski, well that’s easy, too. I understand Wisconsin ski hills are not Western ski hills. I you say, pfft, I would never ski in Wisconsin, because I ski Breck, brah!  That’s fine, but you can’t drive to Breck in 90 minutes because you feel like it, brah. From downtown Lake Geneva, I can be to Wilmot (now owned by Vail) in just 18 miles, Alpine Valley is only 13 miles north, and the Grand Geneva is just two miles down the road.  If you choose to vacation in New Buffalo because you LOVE antique shops that are open 6 weeks a year, then you, too, have skiing options. You can, from the center of New Buffalo, make it to Swiss Valley in 55 miles. It’s just 77 miles to Timber Ridge Ski Area, and a mere 84 miles to Bittersweet Ski Resort.  Love to ski? I sort of do, too. Love to drive long distance for mediocrity? New Buffalo is for you. Want some terrific practice within a few miles of the best Lake in the Midwest? My son and I will see you on the slopes. We’ll be the ones falling down.