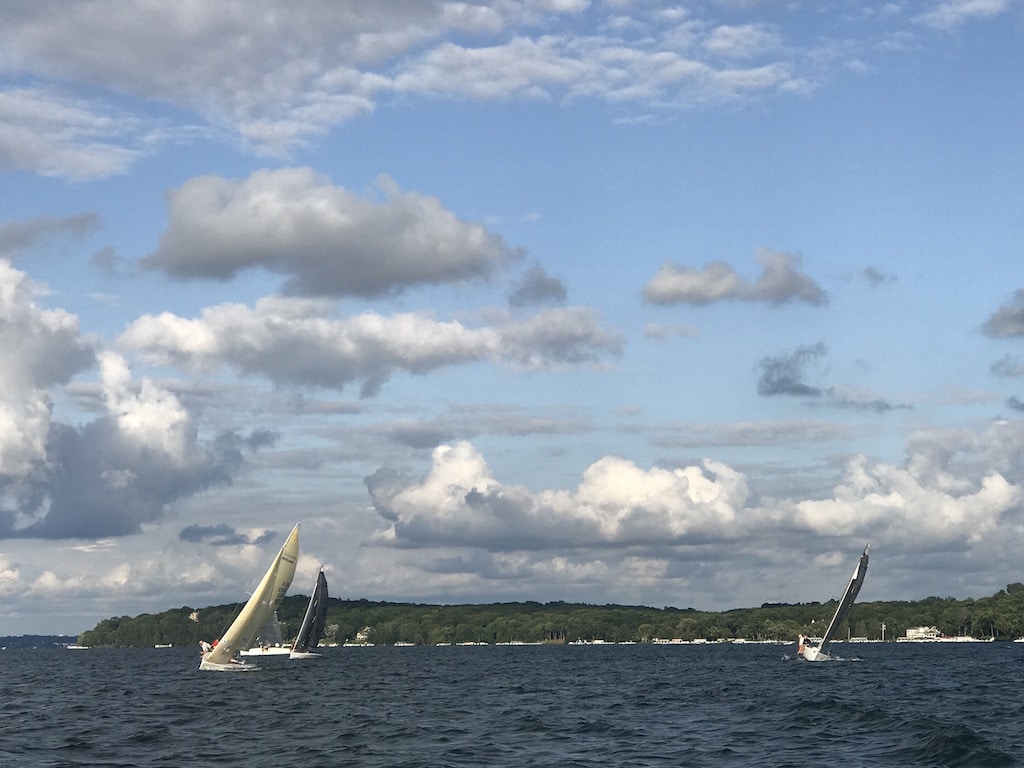 This is serious. You’ve been having the pain in your knee for quite some time. It bothered you during your junior year, but what could really, truly bother you then? Some tylenol and a creatine laced protein shake is all you needed to make that slight twinge of pain fade into the background. It was the championship game, after all. The pain now is different than the pain then. It’s more permanent. More achy. Less a twang of pain and more a deep constant, like something has taken hold in that joint that cannot and will not give up.  You wait nervously in the doctor’s office. The smell of the receptionists microwaved lunch turns your stomach. Your knee is getting worse by the minute.

The doctor is friendly, you found him online. He has a billboard on the highway near the Walmart,  “satisfaction guaranteed”. The guarantee is figurative,  because there can be no guarantee with this sort of work. The knee doesn’t react the same each time. The doctor knows you know this, but his insurance company remains steadfast in their demands that he remove the writing from the billboard. He will, he says, but not until the contract is up. To change it now would be costly, and the state is behind in their payments for the elderly care he provides, and so things are tight.  Your knee offers some financial redemption. You hope he looks as he does on the billboard. Capable, confident, full of guarantees.

He enters the room. He’s confident. His office, he says, is among the best in the entire country. He’s number one in his group. The group over which he reigns is unclear, but he’s number one, that he’s sure of.  He’s been doing this for a while, years, in fact. How many is left out.  He does this all the time he says as he looks over the file. Nothing to be worried about. His knee is bouncing, nervously.  Your knee aches. He asks what the problem is. You tell him it’s your knee. He glances towards your leg. I see, he murmurs while furiously scribbling on his notepad, nodding the whole time as if asking himself questions and answering them quietly. Now let’s have a look at that knee.

His chair wheels over to you and he picks up your leg and rests it on his lap. His fingers prodding your achilles, pushing and waiting for your reaction.  He turns your ankle to the left and to the right, no reaction. He pushes your toes away from your heel, up and down, back and forth, all the while watching your face for any sign of discomfort. There is none. Satisfied with his work, he wheels away and looks toward his clipboard.  Good news, he says. It appears as though your knee is, as a point of fact, 100% healthy.

This may seem to be an absurd way to contrast a doctor with a Realtor, but it’s all I have for you this morning.  This market has me concerned, as buyers and sellers alike flock to agents who don’t know the difference between an ankle and a knee. Agents who see pictures of sunsets and ask if the house is on a shore of the lake that would never, under any circumstance, offer a sunset view. Agents who drive to listings and call for directions. Agents who ask if association frontage is private. Agents who don’t know the difference between a slip and a private pier. Agents who show on Powers Lake on Sunday and Geneva Lake on Monday and condominiums in Whitewater on Wednesday.  Incompetent, uneducated agents who find success because the work for a company that has some credibility.  This hot market has been a breeding ground for inexperienced agents, and sadly,  the market is falling for it.

In that, there is a real estate story.  Consumers see a brokerage, and they think the brokerage to be good. Or at least capable. They then approach the brokerage, looking for an agent. The assumption is that the agent, if aligned with a  large brokerage, is somehow an expert in their field. I would suggest to you that expert status is not attained by aligning oneself with a large firm. Now, if you’re in search of an attorney and you find one who is a partner at Kirkland and Ellis, you can reasonably assume that this partner is indeed a capable and competent attorney. But that’s because there’s a barrier to entry to such a firm. Only the best of the best gain membership. The barrier to entry to real estate is the ability to robustly fog a mirror, and if the test is completed without much difficulty, the agent is awarded a set of business cards and a gold jacket. You, the consumer, wander into the office the next day looking for a lake house. This is all a terrible, terrible mistake. Thankfully, there is a way to avoid the mistake. Looking for Lake Geneva real estate? Look with me.