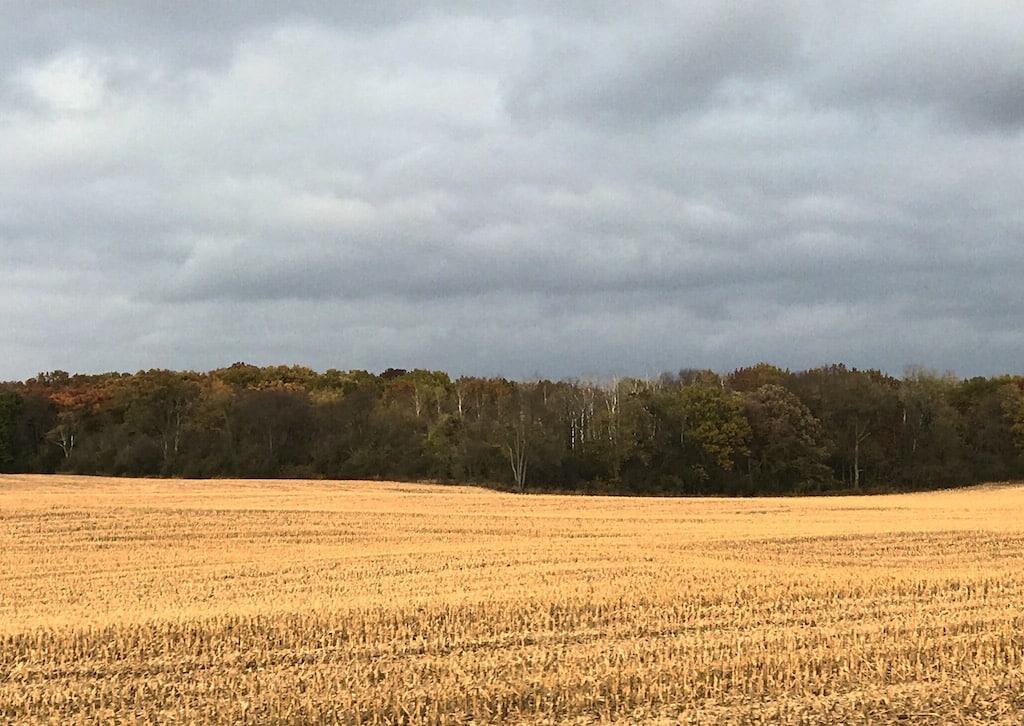 Writing hasn’t been easy lately. It’s not that I don’t want to write, because I do. I want to write. If I write that enough I might believe it. If I believe it then I might act on it. If I act on it, well, then it’ll be true. But it’s not just the writing that has proven more difficult these days. It’s everything. It’s the typing and the talking and the sleeping. A poll would be helpful, something to find out when sleep no longer comes softly and easily. I’m at the point now, just a few months shy of forty, or a few months into 39, depending. I want to be productive. I want to keep this business moving forward at this pace. I want to do lots of things, but it’s November, and how many times can I beg you to hire me?

But the afternoon yesterday was gray and dark. It wasn’t ominous, no, ominous is something that happens in June, or April. Something that happens in July, when the clouds are low and the lightening strikes. They say November is the clash of seasons, of warm air and cold air battling over this town. But there’s no battle really. The warm air has already lost. These are just the last puffs of life, the last hints of warmth on our cool skin. It won’t be warm again for quite some time. The cold air has won. Winter will be here soon.

This is the in between. There is cold rain in April, but no song was ever written about it.  We should give thanks in June, but no one gets Thursday off in June. We harvest in May, that first sweet crop of hay, of rye and clover, but no one counts the harvest then. A year is not made in June and it is not lost then, either. But it’s November now, and it’s time for all of those things. It’s time for dark skies and faded leaves. It’s time for one last mow of the season. For me, this week will be my third last mow of the year.

There is great mourning now. Long pauses about how awful things are now, and how great they were then. Summery things are memories now, and those who found time to make some have a greater sense of what is now lost. I’d rather be boating, the bumper sticker says. It’s true in November, for most. But it’s calm out now and it’s gray and when people text me about how depressing this weather is I tend to take offense. What is so awful about it?  Is there not equal beauty in that field with the low sun peaking through on the western horizon, lighting the stalks of just harvested horse corn? Field Corn, my  Grandma May would chide.

The Tribune yesterday was filled with skiing. Snow, mountains, West. Buy skis now, before they’re all sold. Buy your Epic Pass by November 19th, the ads and my son warn. It’s urgent really, this warning. Do This or you’ll miss out.  Do This or be stuck. People are fleeing to the islands now. To warmer weather, of any sort. Desert, with purple horizons. Mountains, capped with increasing snow. Beaches, dazzling turquoise. Warmth and sand, sweat and TSA. Travel Now, the Tribune said. Make Plans Now, an admonition. If you don’t, you know what will happen. Winter is coming. Run while you still can.

But why would I run? Why wouldn’t I want to see that field, bright and yet dull, vibrant in a shade of browns and grays that no beach could ever, ever match. Why does everyone hate November? Why is the harvest not magic? The granaries overflowing with corn and beans, the tractors slowly plodding down a two  lane country road, throwing mud into the air and slowing the scant rural traffic, the scene decidedly and undoubtedly perfect. Our fields now are as beautiful as any beach. Any mountain. Any desert sky, no matter how faded purple and pink it may be.  November isn’t the in between, not at all. November isn’t a fight between winter and fall. It isn’t something to run from. It’s just a month, deserving of your admiration, requiring nothing but your presence.