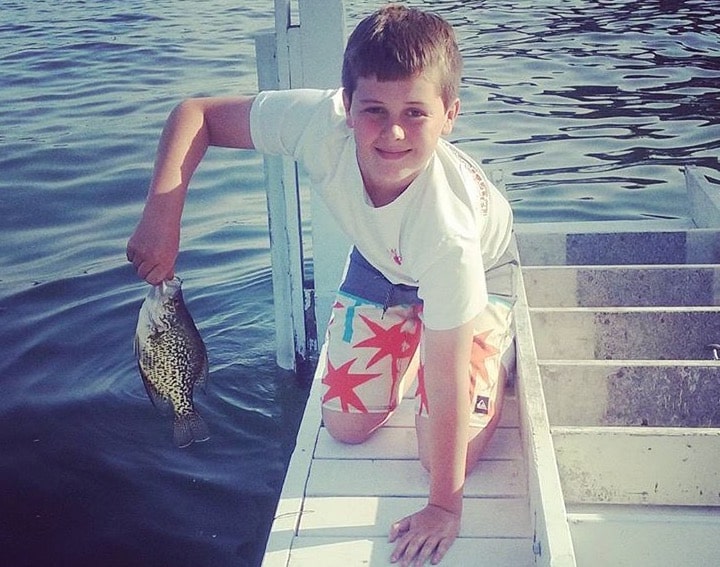 I’ve been writing this blog with intent for twelve years. Twelve years ago, back to school meant something different to me. Twelve years ago when I dropped my son off for his first day of school, I knew my wife would be there to pick him up. I knew that everything would be simple, and when I came home there would be dinner to eat and kids to look after. Last weekend I dropped by son off at college, knowing that later that day I wouldn’t see him and that at dinner the house would be quiet.

This morning I dropped my daughter off at school. She’s a sophomore now, and even though I’ll see her tonight things are still, somehow, different. She’s a good kid, exhibiting plenty of knowledge and a surprising amount of wisdom for a 15 year old. But she’s afflicted with a bit too much of her dad’s approach to academics, that awful approach that assumes C’s are okay and B’s are pretty great. She’ll be just fine, and tonight when I see her I’ll ask about her day even though I already know what she’ll say. It was fine, she’ll remind me.

I don’t have any particular thoughts on these developments. I expected them both, and I’m glad to be here to see both transpire. I miss my son at school, but he’s still close (Madison), so I can see him whenever I feel like it, which will likely be more often than he feels like it. The house feels different now, but I wonder how much worse the alternative would be if my son weren’t texting me about his business classes and was, instead, sitting in his room wallowing in a lack of motivation. I prefer this current situation, but I can’t pretend it isn’t sad that my son’s childhood is in his, and my, rear view.