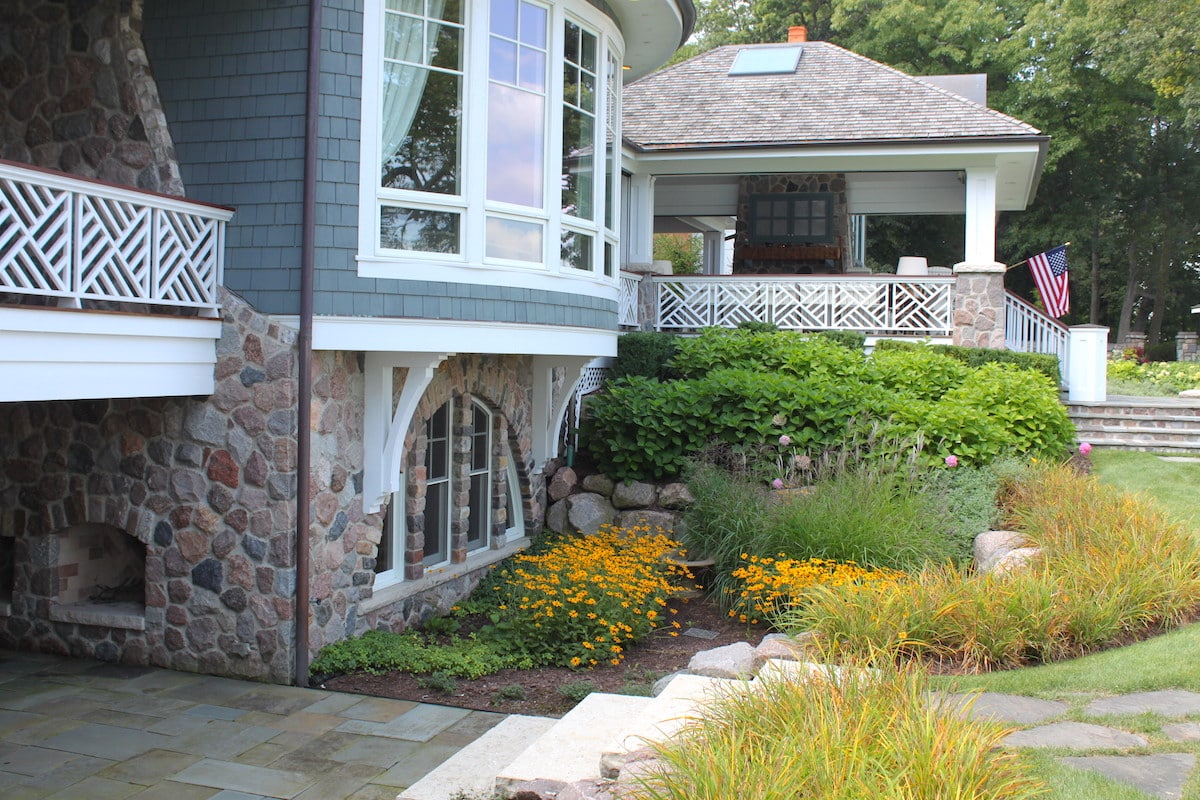 This article, perhaps originally from Thrillist.com, whatever that might be, has been making the rounds lately.  The piece outlines 12 of the most luxurious lake towns in the world, and by now you’ve already guessed it: Lake Geneva is on the list. Because of course it is. It’s not a surprise that it’s on the list. It would be a surprise if it weren’t. The article is on Facebook and other various bits online, and local resorts and businesses are sending out emails to the tune of “Come Do This With Us Because We’re On A List Compiled By A Website That No One Has Ever Heard Of”. It’s nice of the Thrillist to tell us this, but it’s sort of like telling your favorite kid that they’re the favorite. It’s unnecessary, because their birthday BMW hasn’t even had its first oil change yet.

So thank you, Thrillist, for including our town, as if you ever had a choice. The thing is, this article doesn’t appear to be new. In fact, it looks like it’s almost two years old. Someone just found it and posted it to some social media and then it once again pushed around the circle of Lake Geneva influencers and influenced.  The article doesn’t mention anything important, just that we have some terrific mansions and some terrific water. Again, these are the things we already know. So let’s not take this article for what it says, and let’s not be shocked for our inclusion, rather, let’s use this article as a very important reminder.

There’s a particular agent in the Chicago market who has made a bit of a late career in selling large properties and larger homes in Wisconsin. These homes are usually oversized, like mega-oversized. Like 20,000 square feet, or built as an exact scale of Some Castle in Ireland, or built with 32 bedrooms, one for each of the dreams the owner had the year before he built this towering ode to an overactive dream cycle. The homes are rare. The 12,000 square foot replica of a replica of a Frank Lloyd Wright student’s parents’ home. This is what this Realtor has been tasked with selling. On paper and online, the properties look like a most impressive collection, but they are, as a point of absolute fact, disasters.

The homes might be large, they might be fancy, they might even be nice, but one thing they are not: built in the right place. They are creations that were spawned by ego, where the cry of the building mantra was, “I can do this, and I will do this”. The doing this part doesn’t make sense, even while we can understand the can. These are the homes in Oak Brook, the ones built to 20,000 square feet to resemble something other than a Midwestern house. These are the palaces built in Door County, made to be the biggest and the best. These are the sprawling estates built in Wisconsin’s Driftless region, an 18,000 square foot modern built on 100 acres in a community where 15 acres and a cabin are the desired property. These are the mistakes that plague every region in every state. These are the misfits, born of a desire to put something where it doesn’t belong.

And that brings us back to perhaps the most unique aspect of Lake Geneva. There are buyers who wish to build things, to build rare levels of sophistication, to build and build, up and out, to make something memorable. This has happened at Lake Geneva, and it’s happening more now than it has at any point since the early 1900s when barons and magnates took to these shores to build the testaments to their wealth. The thing is, at Lake Geneva it all makes sense. The market here supports mostly whatever you can build. The market here is strong, capable, and it’s not just because our waters are so clear and our shoreline so dynamic. It’s because there are other homes like those, lots of them, big mansions along every stretch of shore. Old estates giving support to new estates. The lake isn’t just a lake that’s on some website’s best of list, it’s a lake that can play host to whatever fancy you might crave. Lots of lakes can do that, but if you ever tire of our wonderful scene, Lake Geneva can give you something that these other Midwestern locations cannot: liquidity. And that’s the actual rare bit.