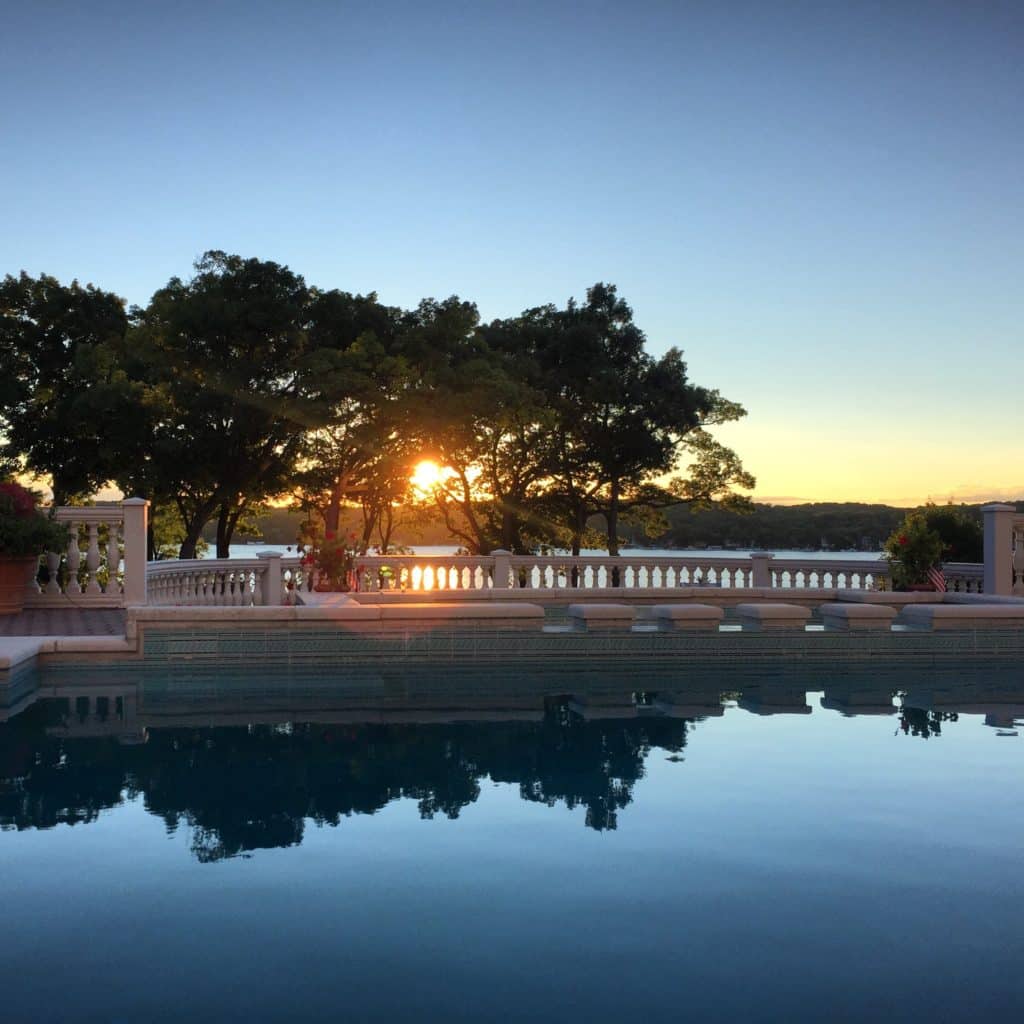 Some people say you should live your life with no regrets. Some of those people tattoo the phrase on their bodies, to serve as a reminder to live that way. No Regrets, it says, in script around their bicep or down the tender side of their forearm. The issue with living with no regrets is that it generally means you’ve made tremendous mistakes that you’re unwilling to admit as the same. No Regrets, the man says as he divorces his wife to pursue his dream of traveling India by train. No Regrets, the teenager says as he dives headlong into a shallow lake. The thing is, life is full of regrets. It’s basically a big collection of regrets. For instance, I cannot see a professional tennis match and not imagine what could have been. I’m not even a good tennis player and yet I feel the urge to have been a professional tennis player. This is a deep regret. I built a house on ten acres a few years ago and intentionally built the home with a two car garage. Would three have killed me? My den is super comfortable and really quite stylish, but why is it two feet too shallow? This is another one of my deep and permanent regrets. During a particularly harrowing moment in cinema Wesley insists, “Life is pain, anyone who says differently is selling something”. I would argue that he should have interchanged “pain” with “full of regret”, but the both are true.

The Holidays are especially difficult on those who are able to recognize their regrets. That’s why depression is more pronounced during this month and why suicides are up. Everyone is thinking about things they did wrong, or things they didn’t do that would have been right. It’s easy to live this way, no matter how toxic it might be. As I rapidly age, I can see the choice in front of me. Embrace what I am and who I’ve become, or torment myself with what I’ve done wrong, and who I might have been able to become. I choose a blend of the two, a reasonable existence tinged with remorse, capable of celebrating what is, while wondering what could have been. I think this is probably the way most of us live, and it’s probably for the best.

Over the weekend I spoke with a client of mine who became my friend, and while we didn’t focus on regrets, we did discuss the state of things and the conditions of our lives This friend had sold a home here a few years ago to move to another part of the country. No matter that the part of the country he moved is miserable (according to me), it works for him and his family and that’s all that matters. As the conversation danced on various topics, he mentioned that he did not miss his prior home in his prior home town. He said there were people he missed and restaurants he missed, but he did not miss the city itself. What he did miss was Lake Geneva. He missed the lake and the grass and the way the boats pass slowly under a soft summer sky. He would never buy another home in that previous city, but Lake Geneva? He’d return in a heartbeat if circumstances allowed.

What I found interesting about this situation is that this particular client was not a long time Lake Geneva fan. You expect me to tell you how terrific this place is, in part because I make my livelihood doing so, but mostly because I’m from here and I believe every word I write. This isn’t the case for this guy, because he didn’t even know about Lake Geneva until 2012. There was no childhood memory of this place. No nostalgia that he couldn’t overcome. It was just a place to go in the summer, and a lakeside escape in the winter. It was something new, something different, something to try. While geography and career made keeping this particular home unrealistic, the lake left its mark. The lake lived up to what I promised it would be.

I’ve been sitting at this desk for a long time, and while every day is different (but somehow the same), and each deal is unique, there is but one consistent theme. One overriding response to this place and to these homes, and something that is more important than any other data point a would-be buyer could ever consider. Lake Geneva doesn’t breed regret. I do not know a single lakefront owner who spent even a singular summer here that would count their decision on their list of regrets. No one regrets ownership here. No one wishes they had gone somewhere else, to some other lake or some silly beach or some suffocating mountain top. Need proof of this claim? Consider right now I’m aware of five large new builds either underway on the lakefront or about to be underway. All of those builds are being undertaken by owners who had previously owned on these shores. All are owners who dabbled in the scene for a taste, fell in love with what they discovered, and decided to double (or triple) down. An ownership group filled with regret doesn’t do this sort of thing, and this is one of the most powerful lures of Lake Geneva.

Regrets? I’ve had a few. Lake Geneva ownership isn’t one of them.