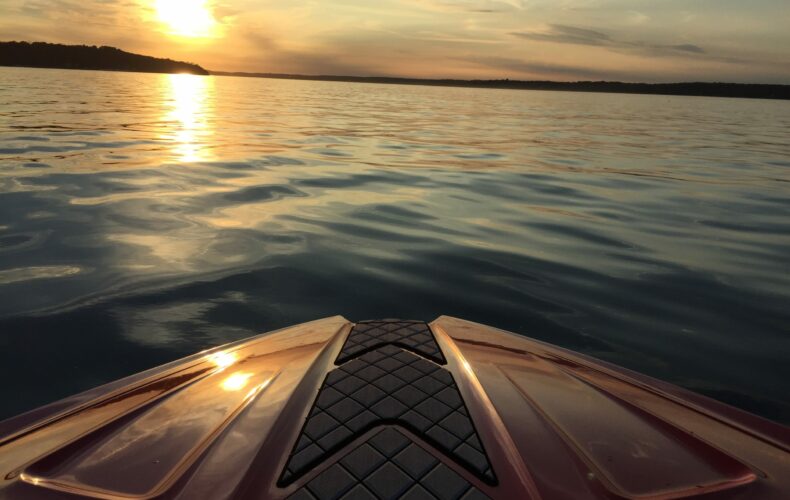 I’m bored with this market. That’s why I haven’t been writing as much as I’d like to. Boredom. But it’s more than boredom, it’s irritation. That’s it, bored irritation. The market is sort of plodding along with certain participants thinking it’s still June of 2021 and others slowly realizing that it’s not June of 2021 at all, but rather it’s October of 2022 and in October the leaves fall and things die and the green things whither. I’m sitting in this office watching all of that happen, even though the sun is peeking out through these October clouds I know what’s happening. Things are changing.

But they aren’t changing in the way I expected them to change. Pent up demand has a funny way of slowing change. The primary housing market should be quiet by now. If I own a $300k house with a 3% 30 year rate in place and 29 years left on that note, would I really be a buyer for a $600k house at a 6.75% interest rate? If I were that sort of owner I know how I’d answer it, but market participants aren’t in agreement on this topic. Life is still happening, I suppose. People are still getting married and having babies and others are getting divorced and dying. Life still happens and people still react to it, interest rates be damned. Maybe that’s something that I don’t understand. Yes, that’s something that I don’t understand. Life waits for no one. I guess that’s how you could explain the continued momentum in the primary housing market in southern Wisconsin.

I’m bothered by the insistence in the residential real estate world that interest rates aren’t that important. When they were low, they were everything. That was the reason to buy. Now that they’re high, agents are arguing that they’ll end up higher, so if you’re thinking of buying, you should buy now. This is not the most flawed thinking, but it’s still flawed. Interest rates matter, and with 30 year rates over 7%, how can we pretend that they’re not one of the major components of a housing market? Yes, I know they were 18% and I know you were happy to assume the seller’s 14% mortgage in 1983 and I understand that a gallon of gas cost a nickel and a loaf of bread was free because your dad knew the baker.

Inflation is up again. It’s higher still, or higher yet, or the same as before but more than earlier. It’s high. And it’s eating away at your savings, or so goes the refrain. If inflation is up, doesn’t that mean real estate is up? If everything is more expensive, that’s your bull case for continued real estate momentum, or so said a mortgage broker in San Diego on Twitter this morning. But the Fed’s late reaction to inflation is causing our stocks to be sad and if our stocks are sad and interest rates have more than doubled, shouldn’t housing take a breather? I think so, even though a guy yelled at me on this blog back in June when I suggested the same.

The problem with softening prices is that you need inventory to increase before things will soften. Sellers, if given a chance to launch at more reasonable prices, prices that might reflect a 10% haircut from what might have been their lofty summer of 2021 goal, will not adjust voluntarily. They’ll only adjust after they overshoot. If buyers are willing to let sellers overshoot, that will ultimately lead to some price softening. But some buyers are still frantic, in spite of everything, and they’re making everything more difficult than it needs to be. Certain properties are worthy of that rush. I listed a little condo above my office last week and it sold immediately. If the buyer hadn’t bought it, I had three more buyers who would have. This was not an outlier, this was just an affordable condo in a great spot, and because of that, the sale makes sense. But other listings have hit recently and the market is less enthused. Will buyers hold their ground and suggest that things like private frontage and piers that aren’t shared and lots that aren’t postage, still matter? I’m hoping so.

For sellers today, there’s an opportunity. As stated earlier, we’re seeing sellers unwilling to launch at sensible prices, so for a seller who wishes to launch at a sensible price, there are buyers. Plenty of them, as a point of fact. For sellers, there is opportunity. For buyers, there is opportunity. And I suppose I shouldn’t hate this market at all, or find myself so incredibly bored by it. I should see it as it is and recognize that it’s just a market, and the participants are trying to make sense of it all. If you’re a participant and would like some guidance, I’m here, every day, just working to make it all make sense.